Adams (6-foot-1, 186 pounds) took the crown for best performance, forcing observers to look twice at each other with wide eyes after he posted a 10-foot-3 broad jump, 40.5-inch vertical, 21 reps on the bench press and a 4.61 40-yard dash, per scouts in attendance.

Former NFL cornerback Dominique Rodgers-Cromartie, a two-time Pro Bowl selectee, was one of four HBCU legends who were a resource for prospects during the event, and he came away very impressed by what he saw from Adams.

“That man has some juice. He’s explosive,” Rodgers-Cromartie said. “That was smooth. Exactly how you want to see a DB get out of breaks.”

Adams, a four-year starter at Virginia State, also was impressive in the three-cone drills and showed fluidity in defensive back drills. VSU head coach Reggie Barlow raved about him to scouts as a player to watch out for and a very good person. Then he followed with the sort of performance that had several scouts trying to get a word in with him during and following his workout.

“He stole the show,” said Senior Bowl executive director Jim Nagy. “He’s looked good at every drill and in the workouts. Every scout is talking about him.” 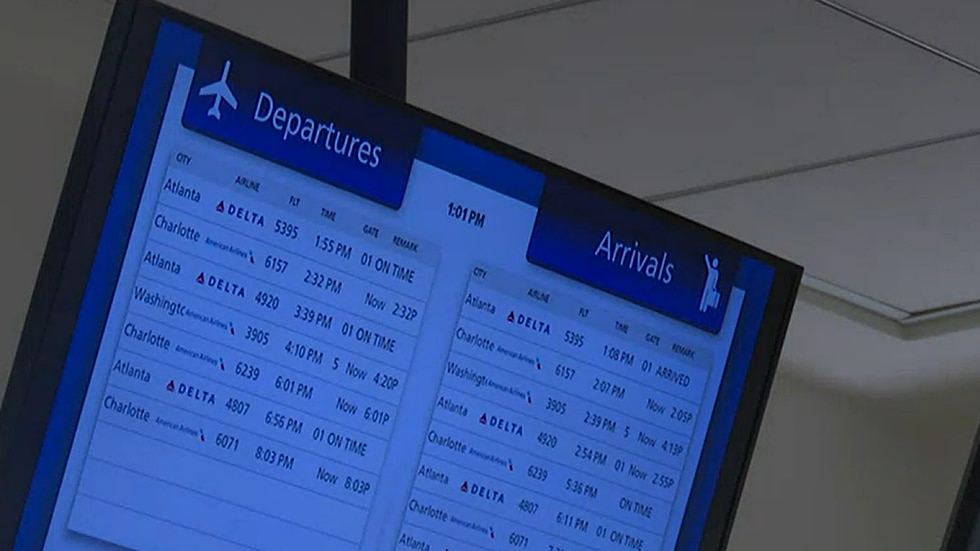 What is 5G, and how does it impact you?