A horde of 2022 NFL draft prospects converged on Las Vegas today for the start of the East-West Shrine Bowl. The game is on Feb. 3 at Allegiant Stadium and will be aired on NFL Network at 7 p.m. CT.
James Looney and Hunter Bradley both competed in the Shrine Bowl in 2018 and were drafted on Day 3 by Green Bay Packers general manager Brian Gutekunst. In 2019, Ka’dar Hollman was drafted on Day 3 after competing in the Shrine Bowl. Jon Runyan competed in 2020 and was a Day 3 selection by Gutekunst.

Due to COVID-19 concerns, there was no game last season. It’s a safe bet that one of the players Gutekunst takes on Day 3 in the 2022 NFL draft will be a player that competed at the East-West Shrine Bowl this year.
Here are 20 players to keep tabs on throughout the week and to watch during the game on Feb. 3:
East Roster
Matt Henningsen, DL, Wisconsin: The Badger defensive lineman finished this past season with 5.5 tackles for loss and three sacks. Henningsen plays with a lot of power and has good burst off the line of scrimmage. The former walk-on was No. 62 on Bruce Feldman’s Freaks list.
Carson Wells, Edge, Colorado: Wells finished this past season with 51 tackles, 13.5 tackles for loss and 5.5 sacks. Wells has an explosive first step and has a flexible lower body. The Colorado edge rusher was No. 59 on Feldman’s Freak’s list.
Tyree Johnson, Edge, Texas A&M: Johnson finished the 2021 season with nine tackles for loss and 8.5 sacks. His 8.5 sacks were third in the SEC. Johnson is an explosive edge rusher that plays with great bend.
Jeffrey Gunter, Edge, Coastal Carolina: Gunter finished his collegiate career with 38.5 tackles for loss and 17 sacks. Gunter looks the part at 6-4, 260 pounds. He has a quick get-off and does a great job of converting speed to power. Gunter was No. 8 on Feldman’s Freaks list.
Calvin Turner, Weapon, Hawaii: Turner was a swiss army knife for Hawaii. This past season Turner rushed for eight touchdowns and caught 73 passes for 876 yards and four touchdowns. He also has special teams experience returning kicks and punts.
Brad Hawkins, S, Michigan: Hawkins finished the 2021 season with 60 tackles, three tackles for loss and four pass deflections. Hawkins has a high football IQ that can bring the thunder as a tackler. The Michigan safety also has plenty of special teams experience.
Lucas Krull, TE, Pitt: Krull caught 38 passes for 451 yards and six touchdowns this past season. The Florida transfer has great size at 6-6 and will be a mismatch nightmare in the red zone. Krull was No. 81 on Feldman’s Freaks list.
Shaun Jolly, CB, App State: Jolly has been a mainstay in the App State secondary the last three years, recording six interceptions and 18 pass deflections during that span. He has the instincts, short-area quickness, and toughness to thrive as a nickel cornerback.
Decobie Durant, CB, SC State: The 2021 MEAC Defensive Player of the Year. Durant is a physical cornerback that possesses natural ball skills. With his high football IQ, quickness, and ball skills Durant could be a dynamic nickel cornerback.
Tanner Conner, WR, Idaho State: This past season the Bengal wide receiver caught 42 passes for 735 yards and four touchdowns. Conner also ran hurdles for the Idaho State track team. The Idaho State wide receiver was No. 12 on Feldman’s Freaks list.
West Roster
Matthew Butler, DL, Tennessee: Butler finished this season with 8.5 tackles for loss and five sacks. Butler has a relentless motor. He’s strong at the point of attack and has a bunch of bone-crunching hits on his highlight reel.
Nolan Turner, S, Clemson: There may not be a better special teams ace in this draft class than Nolan Turner. The Clemson safety has plenty of special teams experience and could be a hired gun for Green Bay’s special teams unit.
Blaise Andries, OL, Minnesota: Andries is a versatile offensive lineman with plenty of experience. The Marshall, Minnesota native finished his career with 46 career starts. Andries started 21 games at right guard, 11 at left guard, nine at right tackle, and five at left tackle.
Cordell Volson, OL, NDSU: Volson is another versatile offensive lineman. Like Andries, Volson can play either guard or tackle. He also has experience blocking on the field goal unit.
Nick Grant, DB, Virginia: Grant finished this past season with 50 tackles, three tackles for loss and nine pass deflections. Grant has the versatility to play safety, boundary corner or in the slot. He has good length at 6-3. Grant is another player that has plenty of special teams experience.
Ryder Anderson, Edge, Indiana: Anderson finished the 2021 season with 8.5 tackles for loss and 3.5 sacks. The Ole Miss transfer plays with good bend and has great closing burst to the quarterback.
Chase Lucas, CB, Arizona State: Lucas may be the most seasoned cornerback in the 2022 draft class. Lucas was a five-year starter at Arizona State. Lucas has outside-inside versatility. The 49-game starter has natural ball skills and finished his career with  34 pass deflections and six interceptions.
Damarion Williams, CB, Houston: Williams finished this past season with 57 tackles, three tackles for loss, one interception and eight pass deflections. Williams is a versatile cornerback that has natural ball skills. He also has special teams value as a punt returner.
Elijah Hicks, DB, California: Hicks had an outstanding 2021 season. The Golden Bear defensive back recorded 72 tackles, 5.5 tackles for loss, one sack and three interceptions. Hicks is a versatile defensive back with a high football IQ. Yet, another player with plenty of special teams experience.
Emeka Emezie, WR, NC State: Emezie recorded 60 receptions for 802 yards and six touchdowns this past season. Emezie does a great job of high-pointing the football and has the ideal length (6-3) teams are looking for in wide receivers. With his size and leaping ability, he could be a red-zone weapon at the next level. 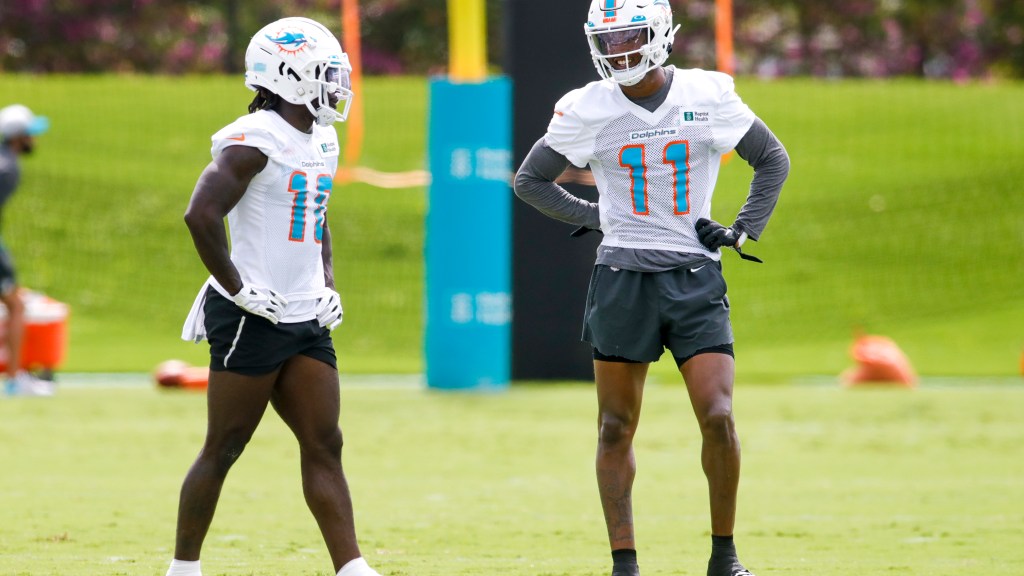 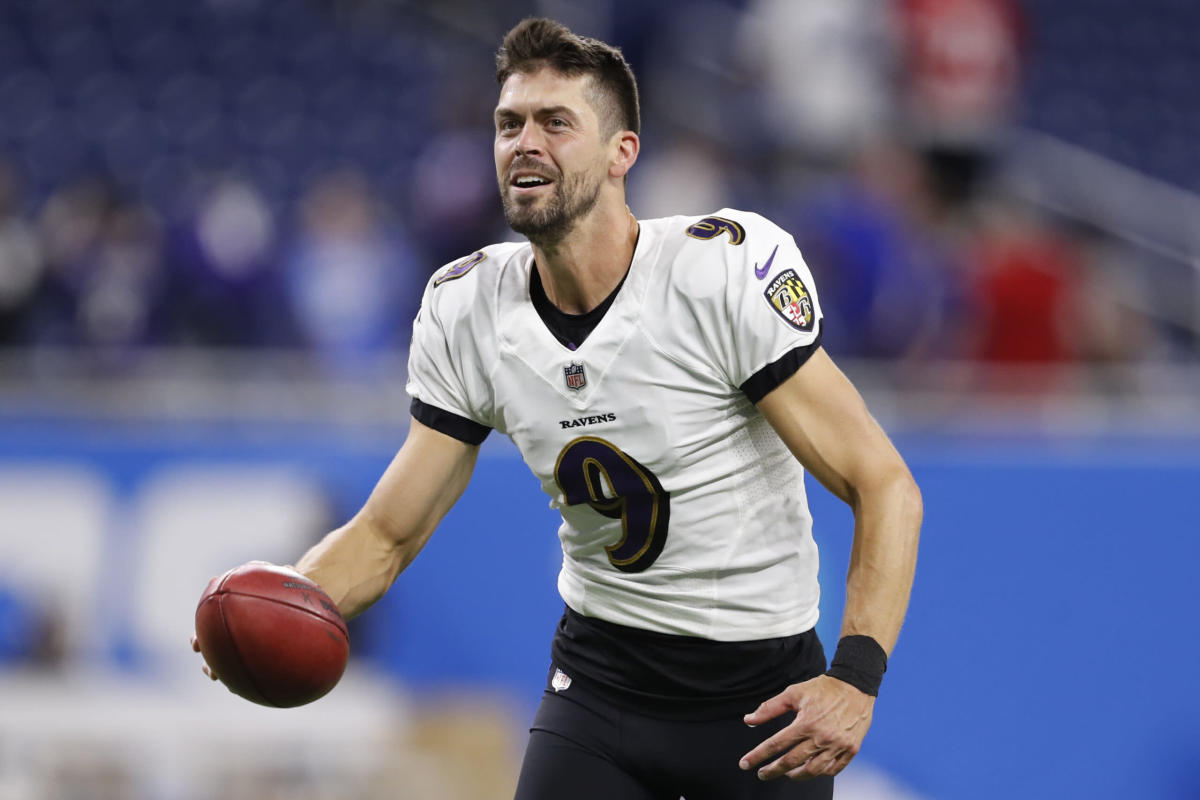 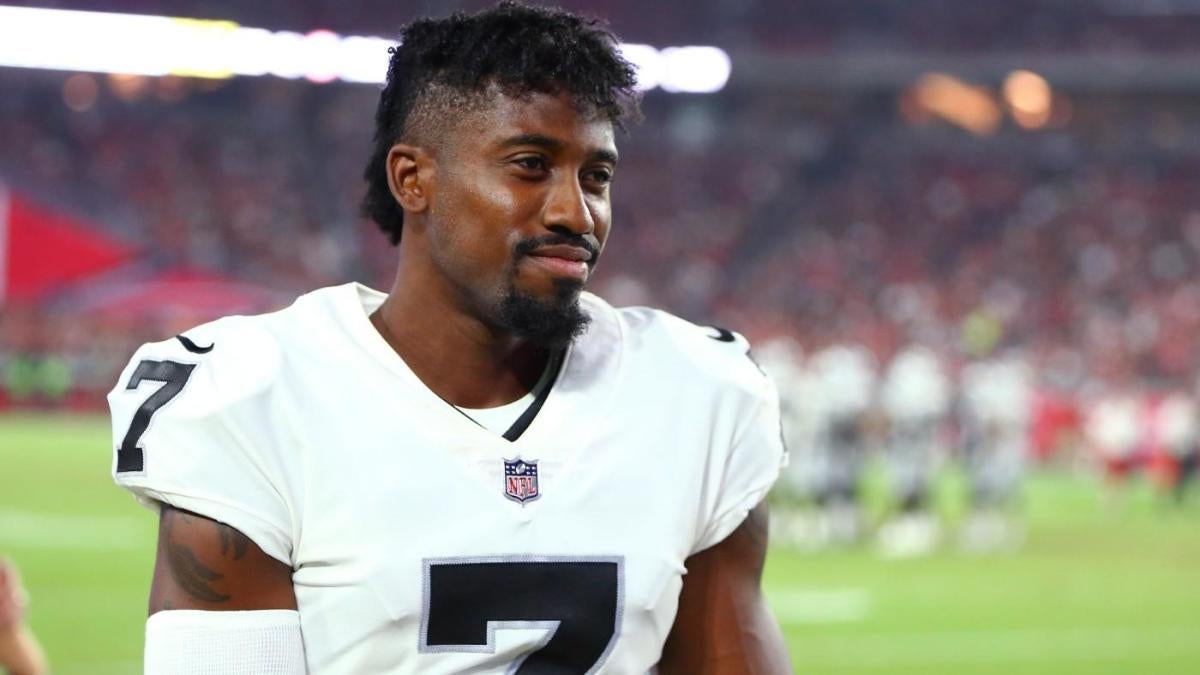 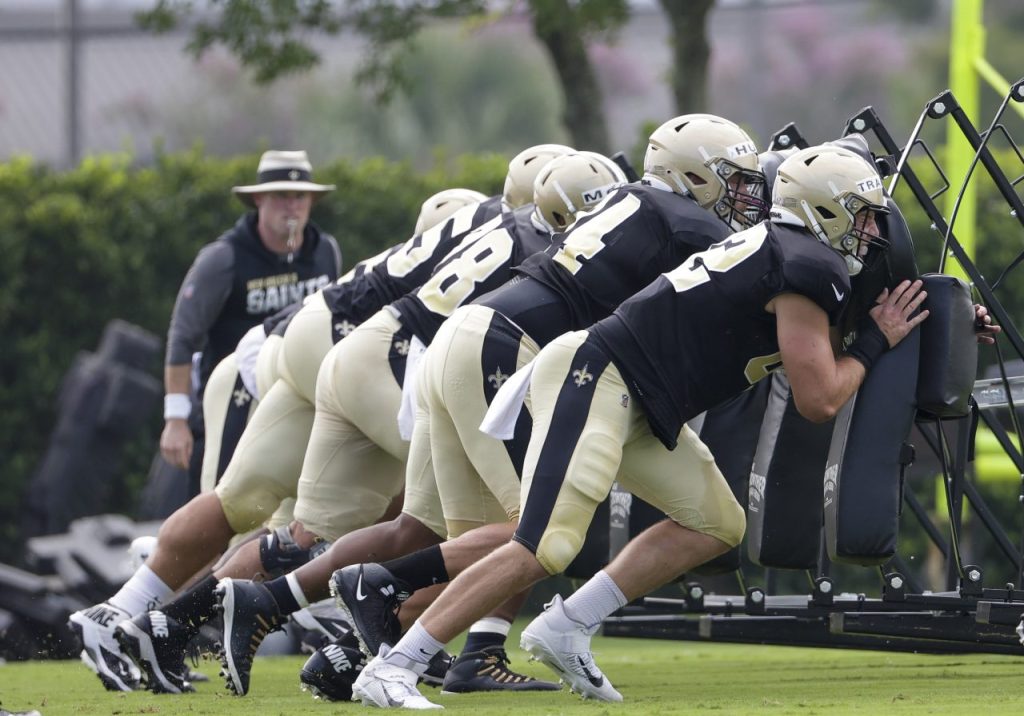 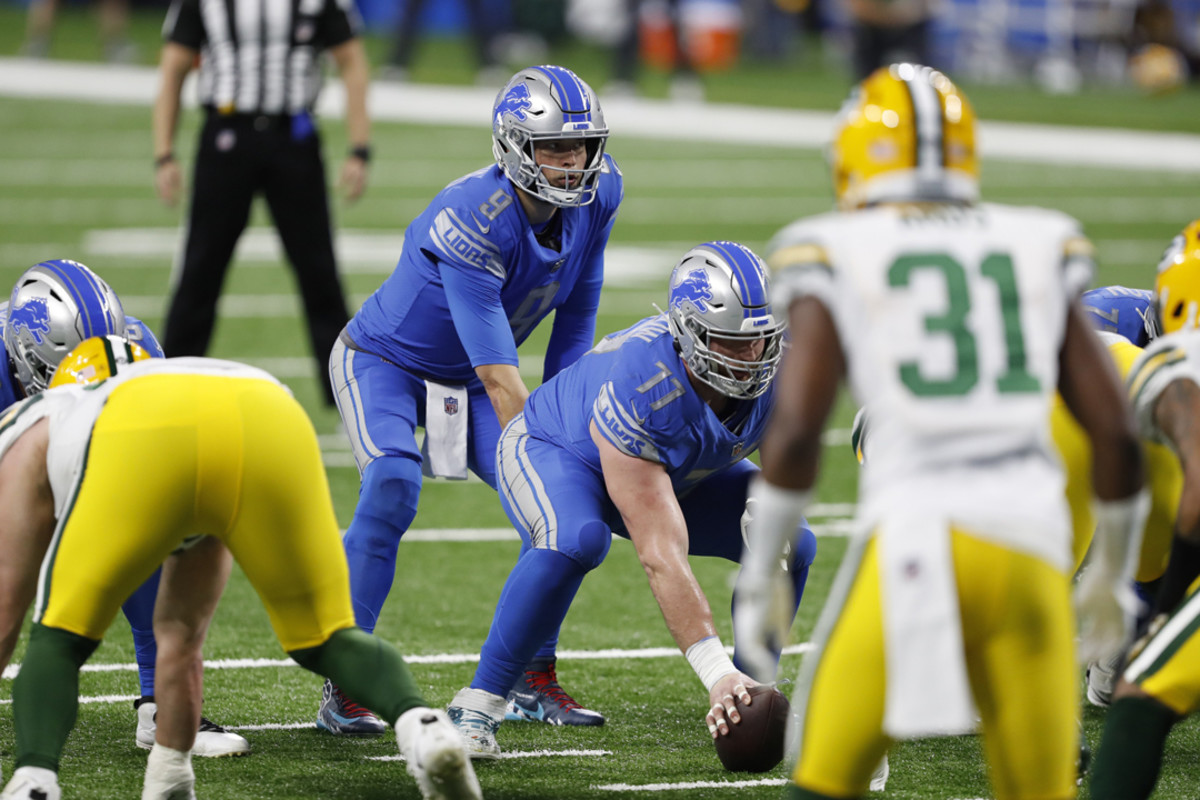 Want some NFL winners? "The Mush" tries to shock our betting expert again