According to an arrest citation, BGPD received a delayed complaint of a burglary that occurred at Crisp Boutique on 1337 U.S. 31 W Bypass.

Store owner, Brandon Forrest, advised police he arrived at the store around 10:00 am and noticed the front window was shattered.

Forrest was able to provide surveillance video of the incident to the police. According to the citation, a dark-colored pick-up truck is seen pulling up in the front of the store at 2:36 am Wednesday morning. A female is then seen grabbing a blunt object from the bed of the truck and breaking the front glass of the business. She then took three backpacks from inside.

Forrest valued the estimated damage from the window to be $600, and the backpacks to be $210. One of the backpacks is a purple and yellow Lebron James backpack with the number ‘23′ in large print.

The woman in the video was later identified as Dominique Lugo Mason, 37, of Bowling Green.

Later in the morning, around 9:10 am, a white male identified as Shawn Scott, 35, of Bowling Green, entered the business through the shattered window and took several pairs of shoes and other items out of the business, but dropped them when leaving.

According to surveillance, Scott returns to the store around 9:52 am, enters through the broken window, and takes several sunglasses and jewelry pieces. He then picked up the two backpacks he dropped earlier in the morning.

Forrest estimated the cost of the jewelry to be more than $10,000.

On the same day, while officers were on scene, Mason was seen by police walking by the business wearing the Lebron James backpack. Forest identified the backpack as the same one stolen from the store. Officers say Mason first gave police a false identity because she has previous warrants. She denied committing the burglary.

Mason gave police consent to search the backpack and another bag she had with her. Police found a metal container with suspected methamphetamine in the bag along with the two bags Scott had taken from the store earlier. Mason then admitted to committing the burglary. She was arrested and brought to the department to be interviewed.

Mason told police she broke into the business to steal three bags. She said two other people stayed in the truck while she broke the window, Shawn Scott and April Munoz.

Police say Mason advised them one of the stolen bags was located at her apartment on Avery Court in Bowling Green.

One of Mason’s roommates, Becky Gray, consented for Detective Sean Johnson to escort her inside to get a cigarette. When entering the home, Detective Johnson observed drug paraphernalia including marijuana, grinders, and pipes in plain view in the living room. He also found items with tags belonging to Crisp Boutique.

Police obtained a search warrant for the suspect’s residence.

Scott and Mason were taken to the Warren County Regional Jail, both on a $6,000 cash bond. 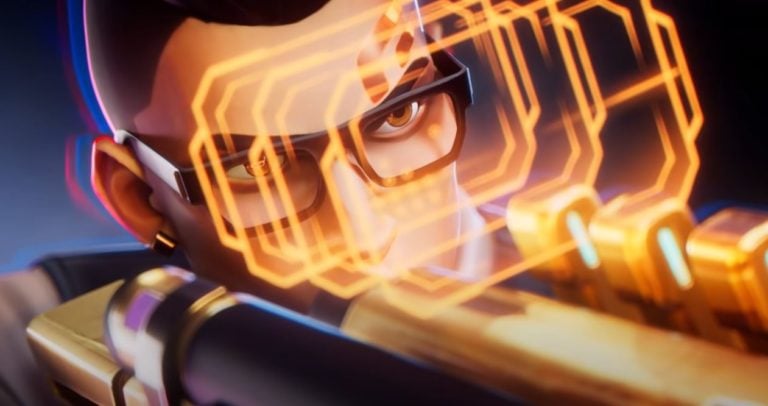 Can they compete in Fortnite’s toughest region?