LOS ANGELES (KABC) — Korean drums, hip-hop, and Korean opera known as “Pansori” set the stage on opening night of “The Phoenix Project: Continuing the Dialogue from 1992.”

Lili Bernard’s painting, “Her granddaughter, her son,” incorporates Korean and African symbolism, and honors two young lives lost three decades ago, including Latasha Harlins, who was killed by a Korean store owner in 1991.

“Eddie Song Lee on April 30, the second day of the riots was killed by Korean fire when he went into Koreatown trying to defend the stores that were being looted and burned,” said Bernard, founder of Black Artists in Los Angeles (BAILA) and co-curator of the exhibition.

Bernard’s son Elias Ferguson and their family friend Julie are in the center honoring the two victims, flanked by Harlins’ grandmother and Lee’s mother. Bernard described a deep emotional impact while painting their faces, reflecting on how they were killed. She hopes the painting mirrors the theme of the exhibition: healing and unity of the two communities.

“The large pink flowers are ceiba flowers, which are indigenous to Africa and Cuba where I was born,” said Bernard, who included the Rose of Sharon, also known as Mugunghwa, South Korea’s national flower. “They believe that it hails from heaven, and it represents the everlasting life.”

Chungmee Lee, an artist and co-curator, created a butterfly-themed piece as a symbol of hope.

“The image conveys the relationships connected through the laws of nature. I created this piece to emit a hopeful message through the title ‘Land of Hope,’ ” said Lee.

The project was one year in the making, culminating on opening night.

“More than 400 people came and it was very emotional,” said Cho.

Ferguson performed alongside Yunwoon Seo, president of the Pansori Association in the US “It means a lot too, in context with LA and the relationship between Black and Korean people,” said Ferguson.

“Although we have experienced similar pain and so our hearts have ached for one another, I thought that it would be nice to overcome this pain together,” said Seo.

The exhibition, which runs through May 20 at KCCLA, features 60 works of art, including a mosaic made up of 30 paintings. From AI to voice search, how new-age innovations are defining the future of digital marketing How to land an SEO job

Trump May Back Kemp In Midterms + Clarence Thomas Monument Support 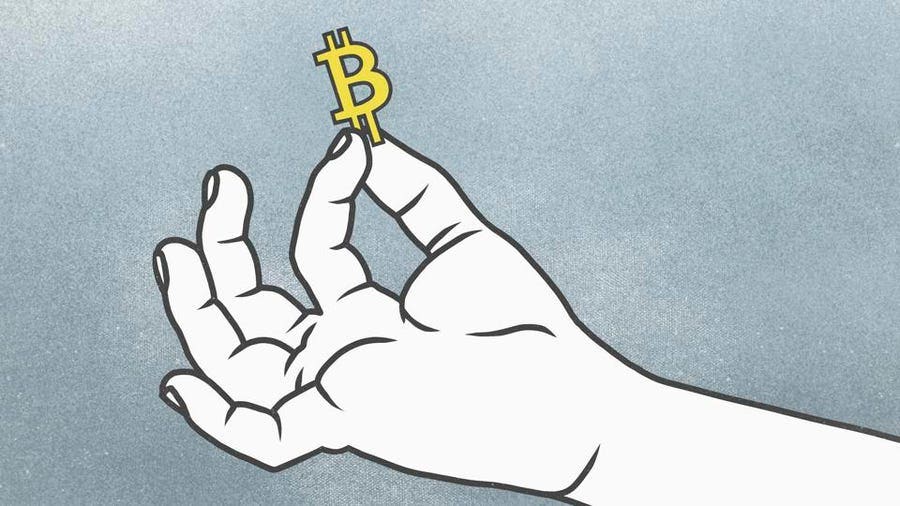 How to use and disable voice chat – Rocket League

When is Super Bowl 56: NFL championship game played later than any date in league history