100 Thieves failed to qualify for VALORANT Champions despite impressive performances throughout 2021. In the offseason 100 Thieves decided to make changes, which involved bringing up former analyst Jovanni “Jovi” Vera to the head coach position. Jovi spoke about his transition into the coaching role, what it was like picking up Adam “ec1s” Eccles and Hunter “BabyJ” Schline and how his background in Rainbow Six Siege has helped him understand VALORANT better.

Jovi said that the transition from analyst to head coach was an interesting one because he had been the one looking into other teams and relaying the information to the former 100 Thieves head coach Hector “FrosT” Rosario. He believes that the behind-the-scenes work he did helped him become the coach he is today.

One of the challenges in the transition is the amount of work that is necessary when taking over the role as a coach. For Jovi, while his work as an analyst helped him gather more information on the opposing teams, he now has a lot more tasks to oversee as the coach.

100 Thieves pick up two new players in the offseason

Outside of getting a new coach for the team, 100 Thieves also fielded replacements for Josh “steel” Nissan and Nick “nitr0” Cannella during the offseason. While nitr0 returned to Counter-Strike after a year in VALORANT, steel was transferred to T1 for the upcoming 2022 season. Many rumors surfaced as to who 100 Thieves would be picking up. Sources said that the team went after former VALORANT Champions winner Mehmet Yağız “cNed” İpek. Reports also said they were trailing with Ethan Arnold’s former teammate Vincent “Brehze” Cayonte, who inevitably stayed in Counter-Strike.

Jovi explained that the team had an idea of what style of play they wanted to do and that it was more about plugging in the pieces to see what a good fit was. In the end, that is how the team ended up with former Team Liquid in-game leader ec1s and the Sentinels player formerly of FaZe Clan. These names may not have been as prestigious as cNed and Brehze, but were what fit with the team and are still top-tier talent.

“So, BabyJ was an interesting pick up,” Jovi said. “We were eyeing him for a while and we knew the potential that he had and we knew what he was capable of. I, for sure, knew that he is the best Sentinel in North America, and easily top three in the world. So, for us, it was a no-brainer pick up. We were just hesitant to see what kind of team comp we were trying to run by picking up a Sentinel main, you’re going to slow down your playstyle.”

One of the challenges with having a player from the United Kingdom is the high internet ping when practicing in North America. Despite these ping differences, ec1s was still deemed a worthy replacement for steel and nitr0 as the in-game leader for the team. Ec1s was playing on upwards of 120 ping while practicing, according to his Twitch streams. However, ec1s was finally able to get a visa for the United States and was able to attend the bootcamp with the team in Dallas.

“When it came to [ec1s], for example, it was hard to tell the way he would IGL but you can see it and those are some things that we noticed,” Jovi said. “He can play Astra, he can play Viper, things like that that we were looking into. We just felt like he was going to be the right fit.”

Multiple individuals in the VALORANT competitive scene came from different backgrounds such as Counter-Strike, Overwatch, Fortnite and more. However, few came from a background like Jovi who previously played competitive Rainbow Six before becoming a coach in VALORANT. According to Jovi, the mentality and game knowledge are similar between the two titles, and it was easy to transition from one to another.

“When VALORANT comes out, and I was like, ‘Hey, you know, we should try this game’ and so we both [Jovi and FrosT] start playing and playing and playing,” Jovi said. “We started noticing right off the bat, the potential the game had and literally, after the first few weeks, we already started integrating different things that could be possible when it came to different lineups, what we think is going to be meta and how the game should be played.”

Shortly after FrosT got picked up to be the head coach for 100 Thieves, Jovi was brought on to the team as an analyst after they won First Strike: North America in December of 2020. For the remainder of 2021, Jovi remained as the team’s analyst and helped the former owner of his team in Rainbow Six cultivate a plan for the VALORANT team. 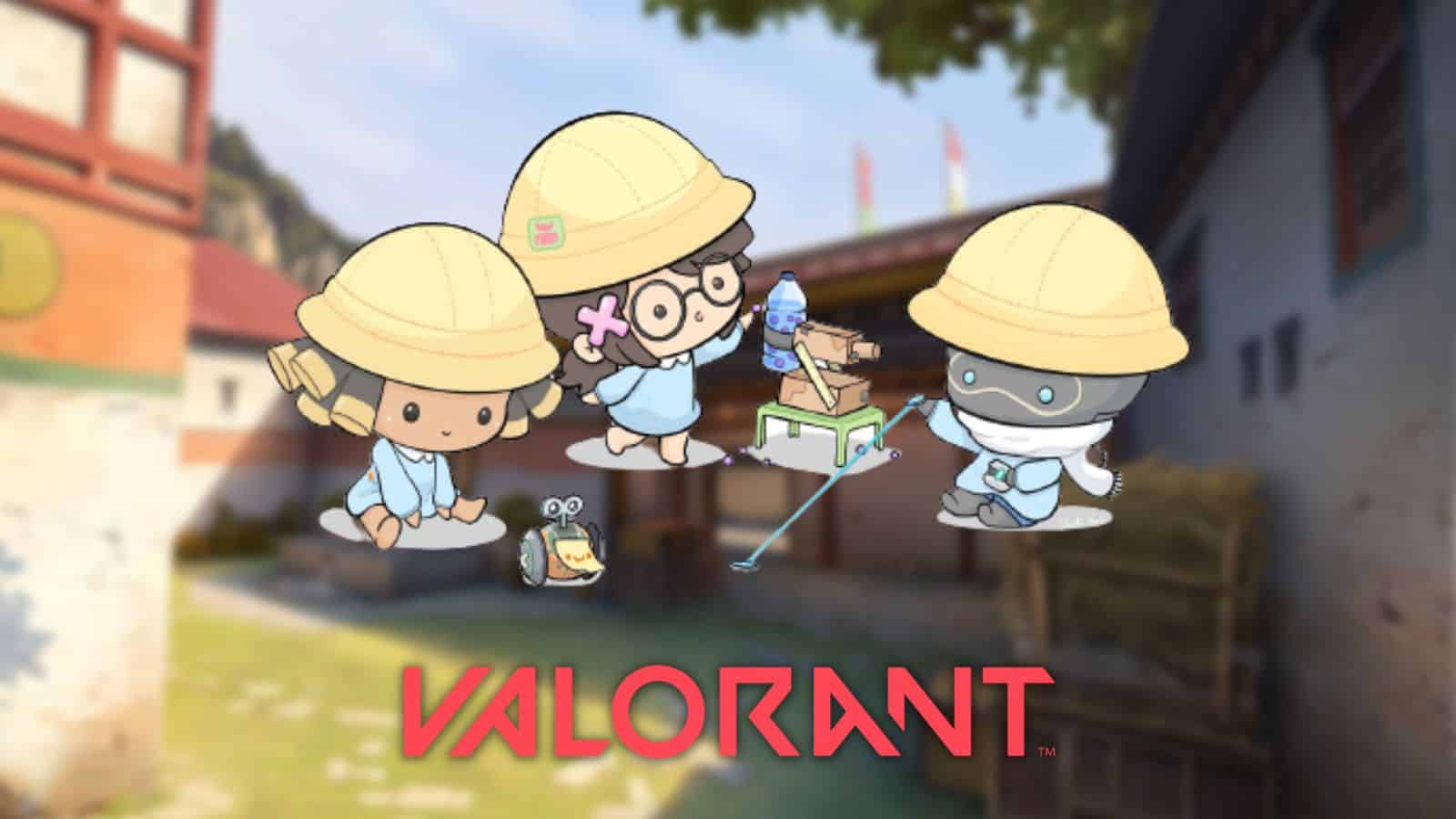 Boston Symphony canceled its European tour due to virus concerns.