Williamsport, Pa. — For one 10-year-old Williamsport Area School District student, the summer reading assignment isn’t as daunting as he thought it might be, thanks to his discovery of a book series that has inspired him to read, and do even more.

McKay Campbell recently attended the Laurel Festival in Wellsboro with his Nonna, where he visited the stand of Kevin Coolidge, author of the Totally Ninja Raccoons book series and owner of From My Shelf Bookstore in Wellsboro.

McKay’s Nonna bought two of Coolidge’s books for her grandson, who is a reluctant reader, to add to two other Coolidge books he already had on his shelf.

“He has always been interested in books, but he struggles with dyslexia, and reading has been too cumbersome of a task,” said McKay’s mom, Kelly Campbell.

Is the name Kevin Coolidge familiar? It’s because he’s our Blue Collar Bookseller! Coolidge writes a weekly column for NorthcentralPa.com about books that appeal to a wide range of readers because he believes “reading is for everyone.”

But after meeting Coolidge, McKay started reading. “He came home from his weekend trip determined to read his Ninja Raccoon books,” said Campbell. “That night, he read his very first chapter. Then, during the week on his way to and from swim practices and meets, he continued to read.”

On Friday, June 24, McKay finished his first book, “The Totally Ninja Raccoons Meet the Weird & Wacky Werewolf,” and wrote an email to Coolidge to tell him.

Campbell said the short chapters, written specifically for reluctant readers, allowed her son to feel a quick sense of accomplishment, and so he moved on to other books in the series.

McKay said he didn’t think the Totally Ninja Raccoon books were in his school library, so he decided to start a GoFundMe to raise money to add Coolidge’s books to the library’s collection. He knew his friends would like them too, he said.

McKay’s GoFundMe description says, “Hi, I’m McKay. I’m 10, and I want to get kids reading. Reading is sometimes hard for me because I struggle with Dyslexia, but I’m working hard and getting better at reading.

“This summer, I met Kevin Coolidge at the Wellsboro Laurel Festival. He writes The Totally Ninja Raccoons book series. I think they are the best books. Mr. Coolidge hopes to encourage reluctant readers with his books. I bought some of his books. I’ve been reading them, and I love them!

“Mr. Coolidge has 9 Totally Ninja Raccoon Books and I want to get them into the primary and intermediate libraries in the Williamsport School District where I attend school. Please help me share these books with others!”

After a few hours into the fundraiser, McKay had already met his goal. “Now he wants to make sure that the learning support teachers have a set to lend to their students,” Campbell said.

McKay plans to leave his fundraiser open until the end of July, and if he has extra funds, he’ll decide how to distribute them.

Making a book appealing to young readers is more than writing an engaging story. There are elements to attract a reluctant reader. According to McKay, “The chapters aren’t very long, and the words aren’t that hard to read.” Getting over those hurdles allows him to think beyond the challenge and enjoy the story.

His favorite character in the series is Kevin, the leader of the Ninja Raccoons. Other stories in the series feature Bigfoot, the Loch Ness Monster, a unicorn, and Krampus.

This upcoming weekend, McKay plans to return to Wellsboro to participate in the Totally Ninja Raccoon hunt which kicks off July 1.

The search for the three Raccoon Ninja brothers starts on Friday, July 1 at 9 am and ends at 6 pm on Saturday, July 30, giving both locals and tourists of all ages an opportunity to play.

Twenty-five participating business in Wellsboro and the surrounding township will have free passports, listing the businesses where searchers can find the Ninja Raccoons. When a customer spots the raccoons, the business will stamp or sign the passport.

McKay is hoping for as much success in his Ninja Raccoon hunt as he’s had reading Coolidge’s series.

Coolidge gives talks to kids from Kindergarten through fourth grade about reading, in addition to working “a regular job” in a factory. Of McKay’s reading progress and Ninja Mission, Coolidge said: “to say it filled my heart is an understatement.”

Success! An email has been sent to with a link to confirm list signup.

Error! There was an error processing your request.

Get Our Free Newsletters

Morning Headlines: Would you like to receive our daily morning newsletter?

Daily Obits: Get a daily list straight to your email inbox.

Access to independent, local news is important, do you agree?

We work hard to deliver timely, relevant news, for free. 100% of your contribution to NorthcentralPa.com goes directly to helping us cover news and events in the region.

Thank you for saying that local news matters! How Do 401(k) Catch Up Contributions Work? , Global Online Money

Stephen King Says He's Only Walked Out Of One Movie As An Adult, And It's A Major Blockbuster 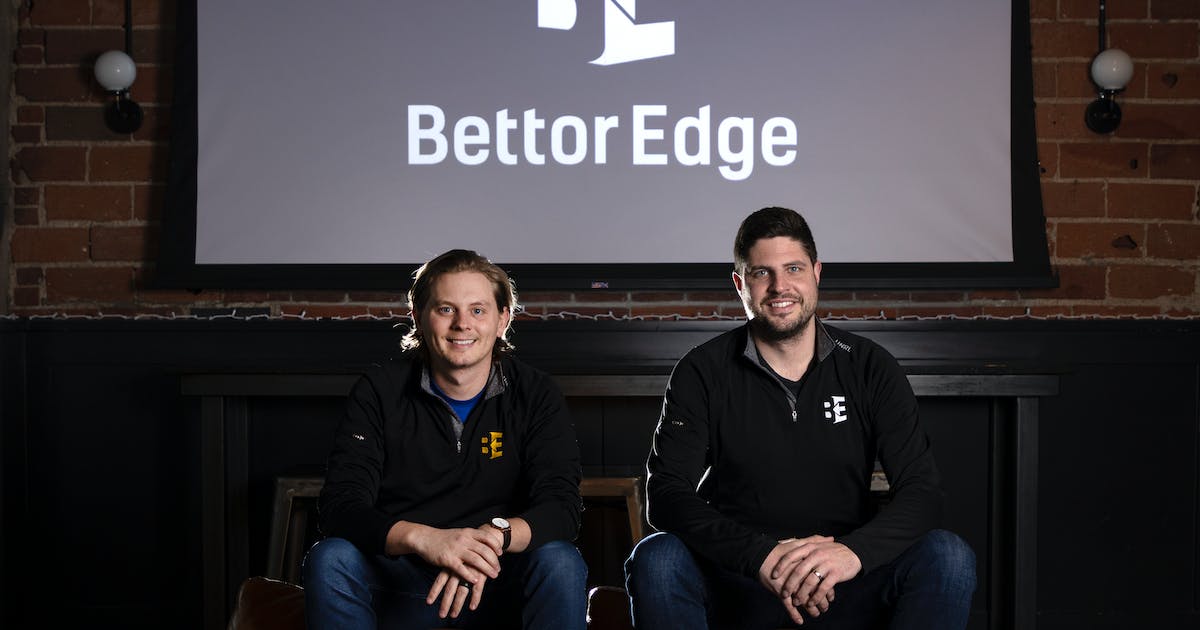 The 7 Best Beards in Fantasy Movies