R-rated movies can sometimes be misleading. Just because a movie has intense depictions of sex and/or violence doesn’t mean the spun off from equally adult-oriented material. In fact, the opposite can be true.

RELATED: 10 Sci Fi Movies That Will Give You An Existential Crisis

In these specific cases, a daring filmmaker got ahold of material originally meant for all ages and found a new, darker way to retell the story as an R-rated movie made for a distinctly older audience.

Because of its ubiquity and innocence, Christmas and all its associated characters (especially Santa Claus) are some of the easiest subjects to satirize in a dark and violent way. Rare Exports took this to the extreme – besides featuring a killer Santa Claus, it went the extra mile by depicting him as an ancient evil buried in the ice.

Rare Exports‘ big twist was that the creepy old feral man that the local Sami hunters caught wasn’t Santa, but one of his helpers, which are better known as “elves.” The actual Santa was a monstrous, centuries-old giant that’s been frozen in the icy lake for eons, but is now about to be freed from his prison thanks to an archeological dig.

The leprechaun is one of the most well-known bits of Irish folklore and is often depicted as a friendly, albeit cranky, being. Lubdan the Leprechaun, though, is another story. Not only is he shown as a monstrous creature that looks more like an imp than a dwarf, but Lubdan is a cackling sadist who derives amusement from torturing his victims.

As comical as the Leprechaun movies are, they’re all R-rated reinterpretations of the leprechaun’s myth and tales. Lubdan may be prone to blurting out puns and wisecracks about his gold, but his menace and violence are shown as gorily as possible. Anyone who dares mock or laugh at him almost always has the worst deaths awaiting them.

At the height of the young adult fiction craze of the 2010s, one of the biggest trends in Hollywood was to take a fairy tale and give it the serious (but still PG-13) live-action treatment. Hansel & Gretel: Witch Hunters went in the opposite direction by not just having an R-rating, but by embracing its premise’s inherent pulpy sense of fun and schlock.

After barely surviving being kidnapped by an evil witch, Hansel and Gretel dedicated their adult lives to hunting down and killing witches. Despite topping the global box office when it was released, Hansel & Gretel: Witch Hunters was dismissed critically and has mostly been forgotten, though it recently resurfaced as a cult classic.

7 Joker Turned The Supervillain Into A Firebrand Anti-Hero

Even if his earliest appearances in 1940 depicted him as a serial killer, The Joker was first and foremost the nemesis of the brooding kid’s superhero Batman. Over the decades, Joker tended to go back and forth between being a comically evil clown and a full-fledged psychopath, but he’s seemed to have settled into the latter role as seen in his titular 2019 movie.

Joker reimagined the villain as a troubled clown who hit rock bottom before reemerging as a violent urban hero who supposedly represented Gotham City’s marginalized. The movie’s massive success changed the DCEU’s direction practically overnight, as it now encourages R-rated solo movies that have little to no connection to the main canon.

While he is the most violent of the X-Men around, Wolverine was still a kid’s superhero who made his debut in the pages of an Incredible Hulk crossover. Since then, Wolverine became one of Marvel Comics’ most beloved anti-heroes. Wolverine’s fame was cemented further with the X-Men movies, though fans had to wait until Logan to witness his true ferocity.

Logan’s brutal swan song stripped him of his previous live-action outing’s superhero trappings, rendering him an alcoholic wreck who was now on the last legs of his long life. The movie left such an impression that it’s been considered to be the definitive end for the live-action Wolverine, making the casting of Hugh Jackman’s eventual successor almost impossible.

Just like the main cartoon it spun off from, Bigger, Longer & Uncut was an unapologetic parody of its era’s pop culture, specifically the animated musicals like Beauty & The Beast and The Lion King that would be later referred to as The Disney Renaissance. Simply put, it was a musical about the South Park kids fighting state censorship and Satan by singing predictably crass and profane songs.

That being said, this wasn’t done out of spite but adoration. South Park creators Trey Parker and Matt Stone are avid musical fans, and they’ve made countless homages and references to the genre in the main show. For their first movie, they specifically used Disney’s hit musicals from the ’90s and Les Misérables as inspiration and reference.

4 The Drawn Together Movie: The Movie! Turned Classic Cartoon Characters Into Vapid Celebrities

In brief, Drawn Together was what would happen if gross thinly-veiled parodies of the most popular characters from kids’ cartoons were reality TV stars who were forced to live under one roof. For example, Foxxy Love looked like she came from an old-school Saturday morning cartoon, while Wooldoor Sockbat was an unhinged Spongebob Squarepants.

For the series finale, the housemates starred in the direct-to-video The Drawn Together Movie: The Movie!, where they were literally fighting their coming cancellation. This wasn’t just a meta plot, since the show’s cancellation on Comedy Central affected everything about it, from its cheaper animation to obvious insults aimed at its replacement: South Park.

When DC Comics bought Charlton Comics’ superheroes in 1983, Alan Moore pitched an edgy reboot for them. DC liked the idea but wanted to save heroes like Blue Beetle and Peacemaker for younger readers, so Moore instead made analogs of the Charlton roster. This resulted in Watchmen‘s cast, who then eclipsed their Charlton predecessors.

RELATED: 8 Things The Watchmen Movie Improves From The Comics

By extension, this dark reimagining extended to the movie. Here, superheroes’ simple moral codes were forced to face the harsh realities of the Cold War and their midlife crises. Even with some major narrative changes, Watchmen deconstructed the superhero myth long before the superhero boom took hold just as the original comics did.

Even if they starred in some mature-rated stories, DC Comics’ heroes and villains are generally seen as popular kids’ entertainment. Snyder, meanwhile, saw these comics as the perfect avenue to deconstruct the superhero myth in a realistic, modern context. The end result was the first, polarizing half of the still floundering DCEU.

Despite the Bible’s actual text containing tons of explicit themes and wanton acts of brutality, it’s generally accepted to be a family-friendly source of lessons and stories. This is why The Last Temptation Of Christ caused such controversy and uproar in 1988, since it portrayed Jesus Christ’s life and death not just violently, but deconstructed it as well.

Here, Jesus was shown more as a troubled and possibly mentally ill man instead of the wise prophet commonly seen in child-friendly adaptations. Besides being rated R and getting banned in many countries even until today, the movie was the reason behind the multitude of death threats that director Martin Scorsese was forced to endure for years.

NEXT: 10 Movies That Were One Scene Away From Being Perfect

CBR Staff Writer Angelo Delos Trinos’ professional writing career may have only started a few years ago, but he’s been writing and overthinking about anime, comics and movies for his whole life. He probably watched Neon Genesis Evangelion way too much, and he still misses video stores. Follow him at @AD3ofc on Twitter, or email him at delos3nos1992@gmail.com. 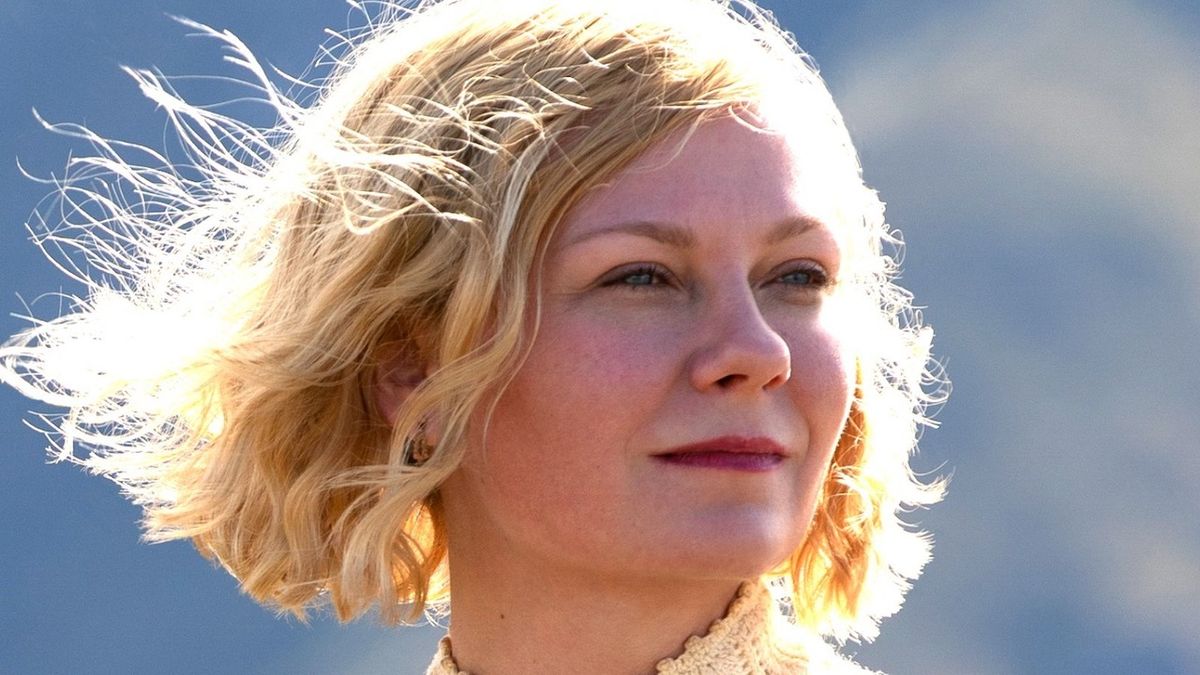 Fortnite coming back to iOS, thanks to Nvidia’s GeForce Now How to watch, listen and stream online

Rajon Rondo is close to return for Cavs, which can be bench lift