Denis Villeneuve has been one of the most influential science fiction directors in recent years, tackling adaptations of unique, high-concept stories such as Ted Chiang’s short story “Story of Your Life” which became Arrival, his sequel to Ridley Scott’s Blade Runner, and now his take on Frank Herbert’s Dune.

Villeneuve has long been a science fiction fan, and while he has only begun tackling films of this scale recently, he’s said how he favored smaller-scale dramas due to the budgetary restrictions for sci-fi, telling BBC Culture, “I didn’t turn to science fiction, I went away from it”. While the literature has been hugely influential in Villeneuve’s career, there’s still a wealth of cinematic influences that he draws on with Dune.

While Villeneuve hasn’t directly spoken about Under the Skin concerning Dune, he still ranks it among his favorite films of the 21st Century, and it surely has influenced his evolving brand of sci-fi (New York Times).

While the obscure and abstract nature of Jonathan Glazer’s 2014 film may have more in common with Villeneuve’s earlier, more impressionistic films such as Enemy, its themes of exploitation and consumption, albeit on a different scale, are ones that Dune itself explores in great detail.

While Villeneuve spoke of Seven Samurai especially concerning Sicario, his words on how it gave a blueprint for filming violence, particularly the suspense and dread leading to it, surely made an impact on his vision for Dune.

“I’m trying to create this conflict by getting out of the path that action cinema usually takes,” he spoke with Den of Geek, “something smaller, more precise,” and these smaller moments of tension are evident in Dune‘s action scenes, where anticipation and visions of violence become just as significant as the violence itself.

While the influence of Blade Runner may be much more obvious in Villeneuve’s sequel to the 1982 film, his approach to Dune would likely have been informed by his work on another futuristic franchise.

RELATED: 10 Things About Blade Runner That Still Hold Up Today

Notably, the “layers of time” he described to Time Magazine are significant, as “in the original Blade Runner, you felt the dirt that was coming out of ages”. This is relevant to the world-building in Dune too, where the audience isn’t just privy to a “vision of the future” but a complex ecosystem that they are invited to understand and unpack.

Villeneuve is an outspoken fan of Christopher Nolan and has spoken often about his admiration for the director’s vision and commitment to complicated ideas, particularly in Inception and Dunkirk.

The latter is one that Villeneuve particularly admires, telling IndieWire how ‘Dunkirk has been designed for the big screen’, admiring Nolan’s commitment to shooting stories on the biggest scale possible, and pushing for technologies like IMAX cinema cameras designed to enhance the cinematic experience.

Villeneuve has been outspoken about his love for 2001, not just with Dune but his approach to sci-fi as a whole. Speaking at the Cannes jury, he stated how “science fiction appeals to me because it allows you to tackle difficult subjects such as religion, or other aspects of society that are off-limits”.

It’s clear to see here how his interpretation of 2001 continues into his take on Herbert’s Dune, using the futuristic setting to explore complex religious and political ideas.

While Villeneuve may be more vocal about 2001 as an influence on his filmmaking, frequent collaborator Roger Deakins cites Andrei Tarkovsky’s Solaris as a much more influential work of science fiction.

Speaking to BBC Culture, Deakins said that “it’s a much more thoughtful film than 2001 because it’s about character. It’s not about amazing special effects.” And while Villeneuve’s Dune doesn’t hold back from visual spectacle, the focus on internal struggle is central to the narrative, particularly with Paul’s drive to take revenge in ‘a holy war in my name.’

The influence of Star Wars on Villeneuve’s Dune is perhaps the most obvious, as Frank Herbert’s Dune books have themselves been a huge influence on Lucas’ original trilogy.

Avoiding Star Wars entirely was seemingly impossible, and before the film’s release he told Fandom how “most of the main ideas of Star Wars are coming from Dune so it’s going to be a challenge to [tackle] this.” His ambition to differentiate his film from Star Wars was “to do the Star Wars movie I never saw. In a way, it’s Star Wars for adults.”

3 The Empire Strikes Back

While the first Star Wars film inevitably made an impact on adaptations of Dune and science fiction as a whole, The Empire Strikes Back is a film that Villeneuve held in high regard when making his take on the story.

RELATED: The 10 Darkest Scenes In The Empire Strikes Back

Speaking to Rolling Stone, he said how “it was the first movie I’d seen which had fully leaned into the darkness of its story […] the tragedy of it, the philosophy of it, the relationships in it, the violence.” And it’s clear to see this darker take on a sci-fi world worm its way into Villeneuve’s Dune. Tonally, both films are largely humorless and bleak, creating worlds with high stakes and characters who are overcome by large forces beyond their control.

While most of Villeneuve’s influences for Dune come from sci-fi film and literature, one of the more important films he draws on outside of sci-fi is Francis Ford Coppola’s Apocalypse Now.

While Coppola’s approach to war filmmaking certainly will have influenced Villeneuve, including the ornithopters that evoke the US helicopters invading Vietnam, one of the more direct influences comes from Marlon Brando’s casting as Kurtz. Villeneuve has confirmed to SlashFilm that Kurtz was an influence for his take on Baron Harkonnen, with the shot of the Baron’s head emerging from a mudbath evoking his performance in particular.

Perhaps the most significant influence on Villeneuve’s approach to Dune is David Lean’s 1962 epic Lawrence of Arabia. He introduced the film at the Toronto International Film Festival in 2021, it being one of his favorite films, and its grand political narrative in the sweeping desert landscape certainly reverberates in Dune.

The story of T.E. Lawrence is one that also influenced Herbert’s book, with Paul’s recruiting of the Fremen evoking Lawrence’s role in the Arab Revolt against the Ottoman Empire in World War One.

NEXT: 10 Biggest Changes Between The 2021 Dune Movie And The Book


Next
10 Funniest Movie Characters That Aren’t Supposed To Be Funny, According To Reddit


Sam Zucca is a List Writer at ScreenRant who primarily follows Film and TV, with a soft spot for animation and independent films. He recently graduated from the University of Birmingham with a Bachelor’s Degree in English. Now he lives in Wales and when not working spends his time living and breathing film, reading scripts, writing them, and watching countless films for inspiration.

Tones And I to perform interactive concert inside ‘Fortnite’ 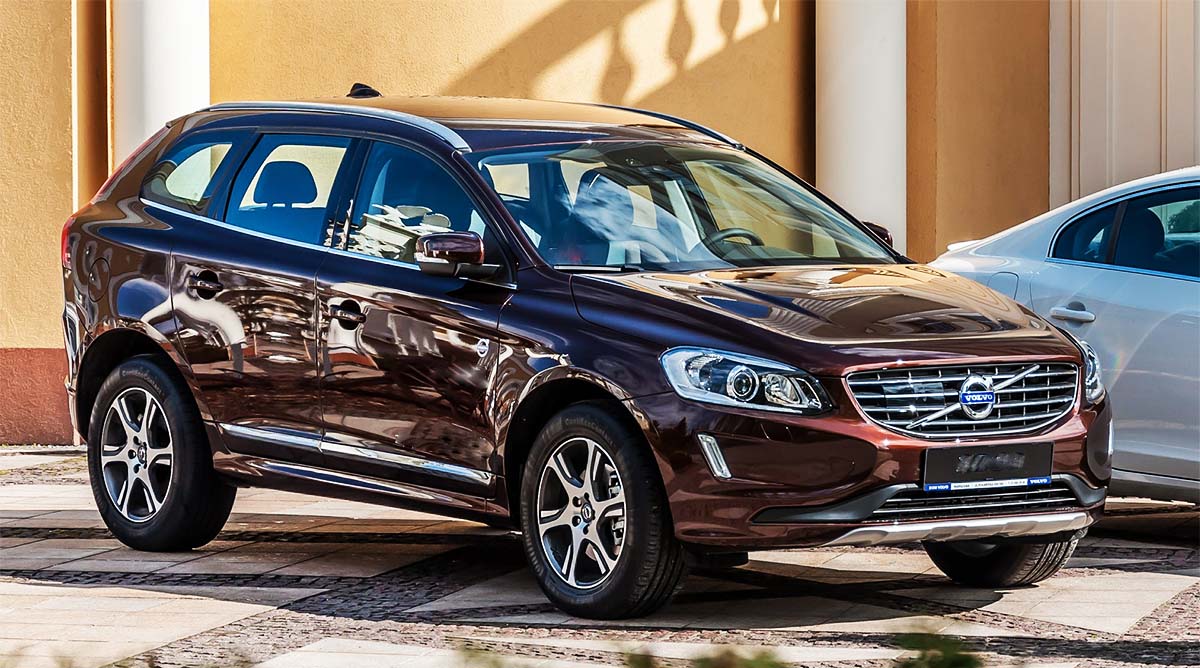 How to get a $400 cleaning fee on your car rental removed? Like this

Maryland hospitals in contingency protocols amid surge of COVID-19 patients