Black History Month is a time to learn and reflect about the impact historical figures have made and the struggles they’ve overcome.

But it’s also important to make time this month to celebrate Black joy (as it, too, is a form of resistance).

Although plenty of films and television shows deal with the realities of racism, it’s also important for Hollywood to represent Black people living their best lives as they navigate friendships, romance and career milestones. The characters in these films and shows aren’t relegated to sidekicks or tropes, but rather fully formed personas.

Whether you’re in the mood for a holiday rom-com, a Disney Channel classic or a nostalgic family sitcom, here are 10 movies and TV shows you can watch right now that embody Black joy.

We’re proud to put “The Proud Family” on this list. The animated 2001-05 Disney Channel series about Penny Proud (Kyla Pratt) and her eccentric fam offers the perfect ratio of hilarious to heartfelt moments. And a reboot is coming Feb. 23 on Disney+ — making it a perfect time to get caught up on the original.

Where to watch: Available to stream on Disney+

“Insecure” ended its five-season run last December, and we wish it would have stuck around for five more. In addition to launching the career of its creator-writer-producer-star Issa Rae, the show tackles the central theme that there is no one way to be Black, with clever humor and valuable insights. We get to see Black millennials living their best lives and struggling with work issues, love and friendship.

‘Insecure’ finale recap: Issa, Molly and friends find out whether ‘Everything Gonna Be, Okay?!’

‘The Fresh Prince of Bel-Air’

Speaking of historic sitcoms, how could we leave out NBC’s “The Fresh Prince of Bel-Air,” which rocketed the “West Philadelphia born-and-raised” Will Smith to stardom? Another ’90s classic, this show also inspired the new dramatic series “Bel-Air,” coming to Peacock Feb. 13. The “Fresh Prince” follows Smith as he adjusts to living with his wealthy uncle, aunt and cousins at their Bel-Air mansion.

Where to watch: Available to stream on Disney+

Aside from introducing the world to Tiffany Haddish, 2017’s “Girls Trip” serves as a great reminder of the importance of friendship. After a group of friends grows apart over the years because of, well, life, they all get together and travel to New Orleans for Essence Fest. Throughout the movie, we see the four women — played by Haddish, Jada Pinkett Smith, Queen Latifah and Regina Hall — be authentically themselves, something we rarely see Black women allowed to do on screen. “Girls Trip” is a genuine representation of friendship among Black women that doesn’t revolve around struggle love, racism or respectability politics.

Where to watch: Available to rent on Amazon

The sequel to 1999’s “Best Man” is the reunion we never knew we needed. This 2013 holiday rom-com tearjerker brings college friends together for a Christmas weekend at their rich and famous friend’s mansion. This feel-good film shares a glimpse into the lives of successful and intelligent Black professionals reminiscing (read: fighting) over old college moments. We also can’t forget the most pivotal scene of all: a New Edition performance by Taye Diggs, Terrence Howard, Morris Chestnut and Harold Perrineau.

Where to watch: Available to rent on Amazon

Aah, Black love. Dope soundtrack aside, “The Photograph,” starring Issa Rae and Lakeith Stanfield, showcases a cute love story that happens to feature Black actors — something we rarely get to see on the big screen. The 2020 film has strikingly beautiful imagery and allows viewers to see a side of Black love that isn’t focused on broken relationships, infidelity or any other trope.

‘The Photograph’: 5 things to know about the Issa Rae, Lakeith Stanfield romance

There’s nothing more romantic than a summer fling. The only thing that could make it more dreamy is running into said summer fling five years later. Tessa Thompson and Nnamdi Asomugha star opposite each other as the 2020 film takes viewers on a front seat journey to their love story. Filled with drama, romance and familial tensions, “Sylvie’s Love” almost makes you forget about the racism in 1962 when the film was set.

Where to watch: Available to stream on Amazon

Black people are pushed out of a lot of industries and wine happens to be one of them. Though Black sommeliers are rising and have been fighting to be seen, it’s rare to see them occupy that space. In 2020’s “Uncorked,” Mamoudou Athie’s main character Elijah pursues his passion to become a master sommelier, the highest distinction a wine specialist can achieve, and goes against his father’s wishes.

Where to watch: Available to stream on Netflix 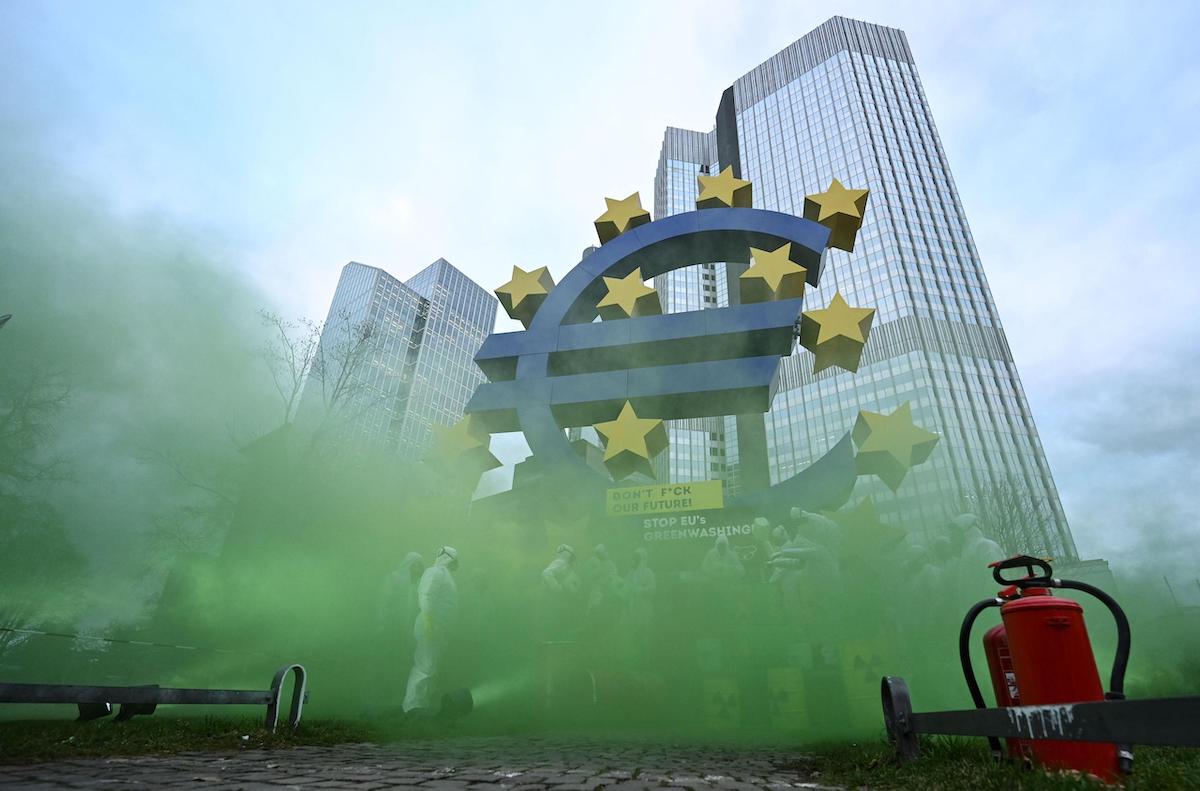 What is the EU’s ‘taxonomy’ for sustainable finance, and will states agree on it?