10 Best Movies & TV Series That Have Been Made Into TTRPGs

The worlds of tabletop roleplaying games are expansive, reaching far beyond the settings of the genres’ biggest name hits like Dungeons & Dragons and Call of Cthulhu, and have a flexibility that mean players can often adapt a setting for their own gaming preferences.

RELATED: The 10 Most Stunning Games Releasing On PS5 In 2022

The nature of TTRPGs, with the option for long-form gameplay, means that the medium often lends itself well to science fiction and fantasy stories, and so it seems only natural that some of the biggest movie and television franchises in this genre have developed TTRPGs that can fully reflect their scope.

The longevity of the Star Wars franchise has meant that it has spawned numerous tabletop RPGs over the years, with some of its best including Star Wars: Edge of the Empire, and Star Wars: Force and Destiny.

A great choice for those looking for tabletop RPGs to play that aren’t Dungeons & Dragons, Edge of the Empire allows players to become bounty hunters or explorers in the far reaches of the galaxy, whilst Force and Destiny focuses on Jedi knights living under the rule of the Empire, faced with temptations from the light and dark side. These themed games make it easy to delve into parts of the Star Wars universe that players find most compelling in order to find the most enjoyment.

Avatar: The Last Airbender & The Legend Of Korra

Set for digital release in February 2022 and in print later in the year, Avatar Legends: The Roleplaying Game is a TTRPG based on the cartoon shows Avatar: The Last Airbender and The Legend of Korra.

The game will have campaigns that cover 5 time periods, spanning both before and during the events of the TV story, allowing players insight into the motivations of some of the best villains from the ATLA universe and beyond. Players will be able to choose between playing as elemental benders, martial artists, or technological creators, and follow their character through a journey that will question their principles.

Tales From The Loop

RELATED: The 10 Best Modern JRPGs, According To OpenCritic

The alternate history setting sees gameplay either based in Sweden or Nevada, as players take on the role of kids in the 1980s uncovering mysteries and coming face to face with machines that have come to life because of the Loop, a gigantic particle accelerator. The game’s mechanics make it simple to run, and it captures the aesthetics of the show and book very well.

In this game, which uses the Cortex gaming system, players will be able to either craft their own adventure or run a ready-for-play storyline that ties directly into the series, utilizing some of The Dragon Prince’s best characters to keep the world familiar. With a strong narrative focus that points to player agency, Tales of Xadia adds new layers to the world of The Dragon Prince.

As expected, the long-running Star Trek franchise has led to the creation of several TTRPGs, with its first being released back in 1978. But a fantastic recent release came in 2017 with Star Trek Adventures.

A game from Modiphius Entertainment, Star Trek Adventures has players take on the roles of Starfleet space force members as they explore settings both new and familiar, in a game that captures the feel of its source material with a system that is easy to learn for both players and game masters. Aside from its core rulebook, there are a number of sourcebooks available to take adventures to new locations.

The Expanse Roleplaying Game using Adventure Game Engine rules was initially launched via Kickstarter, and the sci-fi game was released in 2019.

As seen in The Expanse TV show, the game follows players as they navigate the conflict that exists between Earth, Mars, and the Belt. Players have the opportunity to take on all sorts of roles, whether they be diplomacy or combat-focused, and the Fortune mechanic which characters have instead of health adds a sense of danger to exploration and encounters.

The Lord Of The Rings

The Lord Of The Rings is of course a classic in the fantasy genre, and its roleplaying game The One Ring recently released its second edition.

RELATED: 10 Beautiful Video Games To Help You Escape Into Nature

Set in the year 2965 of the Third Age, The One Ring sees the mysterious Shadow returning to the lands of Middle-earth, and players act as adventurers searching for clues about its reappearance, with mechanics in place not only for combat but also for travel and social interactions. The One Ring’s second edition also comes with a new visual style sure to spark the imagination of players.

There’s an argument to be made that Stranger Things has contributed to the returning popularity of Dungeons & Dragons, with D&D releasing a starter set themed around the series.

Although it’s not a fully new Stranger Things TTRPG, the Stranger Things Dungeons & Dragons Starter Set includes an adventure based on the one created in the show by Mike Wheeler, in which players must hunt for the Thessalhydra. The set can act as a great introduction to the game of D&D, while easter eggs from the series make play-throughs of the adventure great fun.

It may not answer fans’ burning questions from The Witcher season 2, but The Witcher Role-Playing Game allows players room to explore the world of Geralt of Rivia.

Whether players are embroiled in the dangers of the 3rd Nilfgaardian War or undertaking their own adventure, there’s plenty to discover in this TTRPG which gives players a wide range of playable races and classes to choose from. Featuring classic spells and monsters from The Witcher’s universe, the game also has expansions that focus on fleshing out different environments and monsters.

Given the success of the recent Dune movie, many fans will be pleased to hear that a TTRPG entitled Dune Adventures In The Imperium was also released in 2021.

The game allows players to build their House on the planet Arrakis as they navigate the political dangers of its society, or else become agents for one of the existing noble Houses in an introductory adventure that gives players the chance to get used to the game’s 2D20 system. Additionally, the highly detailed setting of Adventures In The Imperium makes the world feel immediately rich.

NEXT: 10 Video Games That Should Have A Netflix Show Like Arcane

Batman Keeps His Identity A Secret by Trolling the Internet


Stacie is a List Writer for TV and Movies. If not writing, she’s probably reading a fantasy epic, baking cookies, or playing Hades.

Women's Basketball: Buffalo scouting report and how to watch 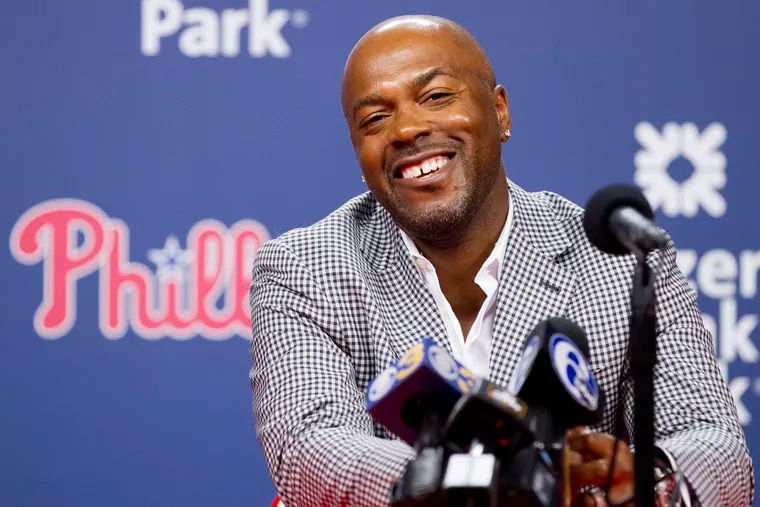 Christian Bale says his ‘Thor: Love and Thunder’ character’s long nails made him ‘completely incapable’ of eating or typing

How to get your free COVID-19 tests in the mail