Many audiences know Giancarlo Esposito from his role as Gus Fring in Breaking Bad. However, he has acted in dozens of movies like Trading Places.

The actor has appeared in dozens of films over his career. He has acted in blockbusters like Ali and smaller films like Night On Earth. Fans have taken to IMDb to rate the best movies Giancarlo Esposito has lent his talent to.

The Changeling is a horror movie from the early 1980s. It follows the story of George C. Scott’s John Russell. Russell is a composer from New York City who moves to Seattle. Before long, he realizes his new home might be haunted.

Giancarlo Esposito gives audiences one of his earliest roles in The Changeling. He is an extra in the movie and his character is unnamed. Fans of the movie might say it is a memorable horror flick.

Okja is one of Bong Joon-ho’s highest-rated movies. The director tells the story of Mija, who raises a massive animal and subsequently goes on a quest to save it from the shady Mirando Corporation that mistreats it.

Giancarlo Esposito plays Frank Dawson. He is an associate of the Mirando Corporation. Fans of the movie might say it is highly ranked thanks to its thrilling sequences and touching story.

Smoke is an independent movie from the mid-1990s written by Paul Auster. It follows a group of characters from different lives. They all visit the same smoke shop in New York City, which brings their stories together.

Giancarlo Esposito has a supporting role in Smoke. He is credited as Tommy Finelli and “OTB Man #1.” Fans of the movie might say it brings together a cast of spirited actors with Harvey Keitel and Forest Whitaker.

Giancarlo Esposito appears in one of his biggest blockbusters in The Jungle Book. The late 2010s movie tells the classic story of Mowgli’s adventures in the jungle, made famous to many in the Disney movie of the same name from the late 1960s.

Some fans consider The Jungle Book Jon Favreau’s best movie. Giancarlo Esposito lends his voice to the cast of the part live-action part-CGI movie. He plays Akela, the leader of a pack of wolves.

It is hard to argue that Trading Places isn’t a legendary comedy. The film follows Dan Aykroyd’s Louis Winthorpe III and Eddie Murphy’s Billy Ray Valentine. Winthorpe and Valentine make money in two different worlds and are forced to see how they fare in each other’s roles.

Giancarlo Esposito has a small role in Trading Places. He plays “Cellmate #2,” who audiences see after Valentine is arrested. Fans might say his part is small but memorable and helped lay down the foundation for his career.

Fresh is a crime movie from the early 90s. It follows a young boy named Michael, nicknamed the titular Fresh. He runs drugs to support himself and eventually he seeks escape from the criminal life.

Giancarlo Esposito plays Esteban, the adult boss for whom Fresh runs drugs. Fans of the movie might say it is underrated and that Esteban foreshadows Esposito’s success in the crime genre.

Jim Jarmusch gives audiences one of his highest-rated movies with Night On Earth. The film is split into chapters, each one detailing the interaction between a cab driver and passenger on the same night in different cities.

A New York City vignette features Giancarlo Esposito as YoYo. He plays both a passenger and a driver. Esposito fans might say his section is one of the more memorable from the film.

Spike Lee gives audiences an iconic biopic with Malcolm X. It follows the life of the legendary activist, using details from The Autobiography of Malcolm X. Denzel Washington stars in one of his most celebrated roles.

Giancarlo Esposito plays Talmadge X Hayer. Hayer is known as one of the men in the group to who Malcolm X’s assassination is widely attributed. Fans of Malcolm X may say it is an important film and that its accolades speak for themselves.

To many fans, Do The Right Thing is Spike Lee’s best movie. It follows the tension between different groups living in Brooklyn’s Bedford–Stuyvesant neighborhood in the late 1980s. It is hard to argue that Buggin’ Out isn’t Giancarlo Esposito’s most iconic film role.

Fans of the movie might say his character brings Do The Right Thing its funniest moments, giving the meaningful story bits of refreshing levity. Other viewers might call his role legendary in a movie many call one of the best of all time.

The Usual Suspects is a crime mystery from the mid-1990s. The events of the movie unfold in a non-linear narrative meant to peel back the details of a crime leading to the interrogation of a group of criminals.

Giancarlo Esposito plays an FBI agent named Jack Baer. Some fans might say it isn’t his most celebrated role. However, fans of the movie might say it is one of the best crime movies of the 90s, and Esposito provides one of many impressive performances.

For Patients: What Is Endometriosis? 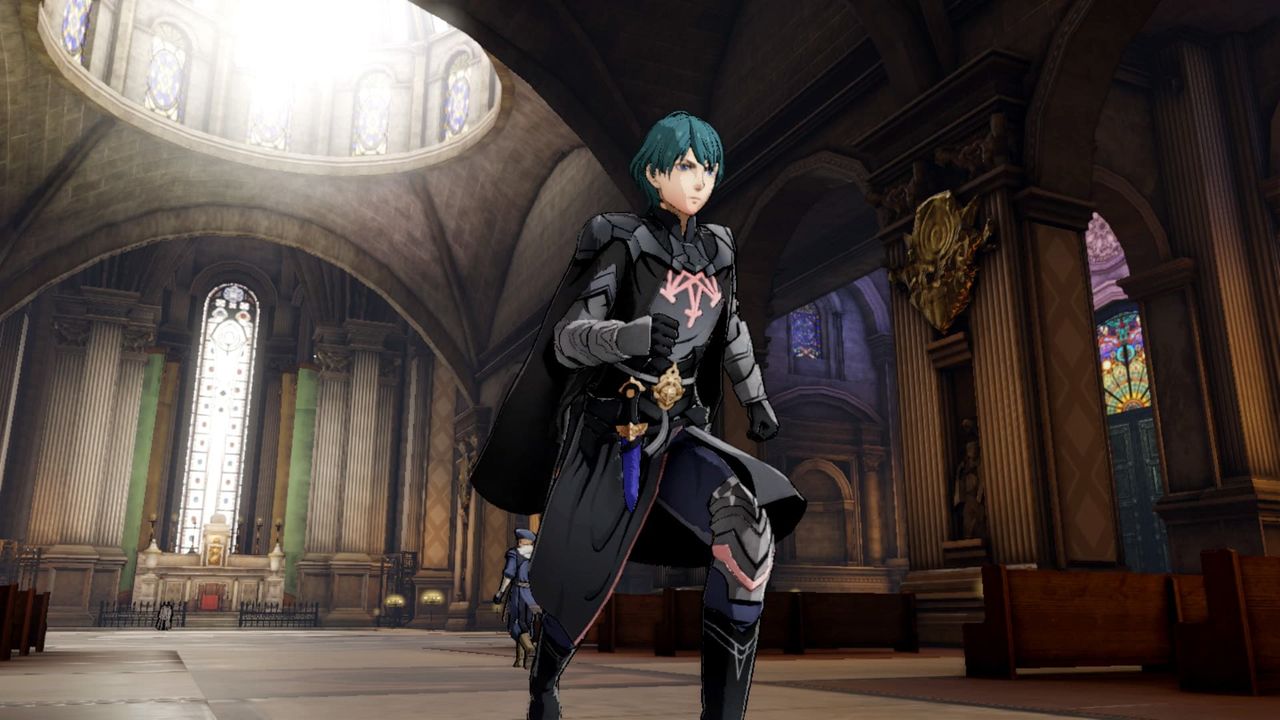 What is 'greenflation'?, The Bulletin with UBS 381 – Radio – Monocle

What is happening with the planned I-10 at Portola interchange? – Desert Sun