Drive My Car, a Japanese production directed by Ryusuke Hamaguchi won the Golden Globe for Best Foreign Language Film as well as the Academy Award for Best International Feature Film. The film was nominated for a total of 83 awards, winning 50, and skyrocketed in international popularity following the praise it received during the Oscars.

RELATED: Drive My Car and 9 Other Foreign Language Films Nominated For Best Picture

This film follows actor and director Yūsuke, struggling with the loss of his wife, who meets a girl named Misaki with her own tragic past when she is appointed to chauffeur him. Hamaguchi delves into a gutting exploration of loss, grief, and healing, giving audiences an astonishing look into the human psyche through a road trip of healing and the deeply powerful element of interpersonal connection.

This 2021 film, Wheel of Fortune and Fantasy, also directed by Drive My Car director Ryusuke Hamaguchi, explores a three-part anthological story of three women and their subsequent relationships. Hamaguchi’s film is not a simple romantic anthology, but a glimpse into human connection as it exists by simple chance, and the perpetual possibility of failure.

These films are far different in terms of superficial themes but both provide audiences with an odyssey into the complex and heartwrenching realities of human connection. Wheel of Fortune and Fantasy went into the fleeting, sometimes failed elements of relationships, and Drive My Car explored the healing aspects of two people and their connection through trauma.

From Hong Kong director Wong Kar-wai, Chungking Express tells two stories of two different cops and their relative romantic pursuits, both in the aftermath of previous failed relationships. Both somber and wistful, the film explores moving on from failed but meaningful relationships and the possibility of connection between strangers.

This film is similar to Drive My Car in its investigation of interpersonal relationships in a melancholic setting. Both films explore moving on and loss in a bittersweet environment, walking this line between melancholy from loss and restoration from new relationships.

Another film directed by Wong Kar-wai, In the Mood for Love, is a visually stunning film about two neighbors, a man named Chow and a woman named Su, who come to the realization that their respective spouses are having an affair. The film follows Chow and Su in their growing relationship following this realization.

RELATED: In The Mood For Love – 10 Movies To Watch If You Love Stylized Romances

This film, like Drive My Car, is an exploration of relationships between people and the heartbreaking realities that they sometimes hold. Those who liked the glimpse into human connection as something simple and ordinary yet far from unexceptional would enjoy the themes of this beautiful film.

The iconic film Eternal Sunshine of the Spotless Mind, directed by Michel Gondry, follows a man named Joel, played by prolific actor Jim Carrey, who opts to have his memories of his girlfriend Clementine erased after discovering that she had a procedure to erase her memories of him.

The tone of this film is far different than Drive My Car, which is more grounded and realistic in its melancholy. However, the themes of Eternal Sunshine of the Spotless Mind delve into the special relationship between two people, the failures between them, and the love that persists in spite of that.

This Italian film directed by Paolo Sorrentino is a gorgeous cinematic experience following aging journalist Jep as he navigates his home in Rome, dividing his time between lavish Roman high society and the grotesque nightclubs he frequents. This film is a stunning exploration of dissatisfaction and fears of a life wasted.

The Great Beauty is very grandiloquent in visual ambiance in contrast to Drive My Car which has a relatively more reserved appearance. The Great Beauty is also quite comical at times. But both films draw on this unsettling feeling of loss and explore the relationships between people and how they can truly be repairing of past trauma.

This Thai production, directed by Pen-Ek Ratanaruang, follows a suicidal man named Kenji and the relationship he develops with a girl named Noi after witnessing her sister’s death. This film is surrealistic and dramatic, with elements of the criminal genre as the Yakuza are featured heavily.

While the more absurd and surreal elements of this film aren’t as present in the grounded Drive My Car, the relationship between two people in the aftermath of tragedy and trauma connects the two thematically.

Directed by Kenneth Lonergan, Manchester by the Sea follows a man named Lee who returns to the home after his brother dies in order to take care of his teenage nephew. The film confronts the trauma that Lee left behind in Manchester, his inability to move on, and the relationships he builds in an attempt to manage his trauma in light of the new responsibility of caring for a child.

RELATED: Manchester By The Sea – 9 Facts You Didn’t Know About The Casey Affleck Movie

This film, like Drive My Car, deals a lot with grief and the difficulty to move past traumatic experiences. Both grapple with the subject of loss, and those who enjoyed the delicate themes of Drive My Car would enjoy the heartwrenching experience of this film.

Directed by Krzysztof Kieślowski, this film is one in a trilogy of psychological dramas in a joint production between France, Poland, and Switzerland. Three Colours: Blue follows a woman named Julie who grieves the loss of her husband and daughter. In her grief, she tries to bury herself in isolation, ultimately failing, building meaningful connections through mourning.

The beauty of this film shows the importance of human connection in order to move past trauma and hardship, and the impacts of interpersonal relationships. Thematically similar, the bittersweet moments of this film parallel those of Drive My Car.

This comedic drama directed by Joel and Ethan Coen, the Coen brothers, stars Oscar Isaac as the lead of Inside Llewyn Davis. The film follows a struggling folk musician named Llewyn Davis in the aftermath of his musical partner’s death. This film was a critical success, nominated for both the Golden Globes and the Academy Awards.

Although different in tone, this film draws on similar tragic themes. Inside Llewyn Davis approaches these themes from the perspective of a black comedy, but similar to Drive My Car, explores grief, loss, and moving on.

Directed by Andrew Ahn, Driveways is a beautiful film about a young boy named Cody who moves to a new neighborhood, and struggling to fit in with the other kids, befriends his elderly neighbor Del. Del was played by prolific actor Brian Dennehy who passed a month prior to the United States release in 2020.

More lighthearted than Drive My Car, which pulls on themes of grief, loss, and trauma, Driveways centers more around the heartfelt relationships that can form between strangers, and the meaningfulness of interpersonal connection. Those who loved the themes of human connection in Drive My Car would enjoy the exploration that this film offers into the subject.

NEXT: 10 Japanese Movies Nominated For Oscars 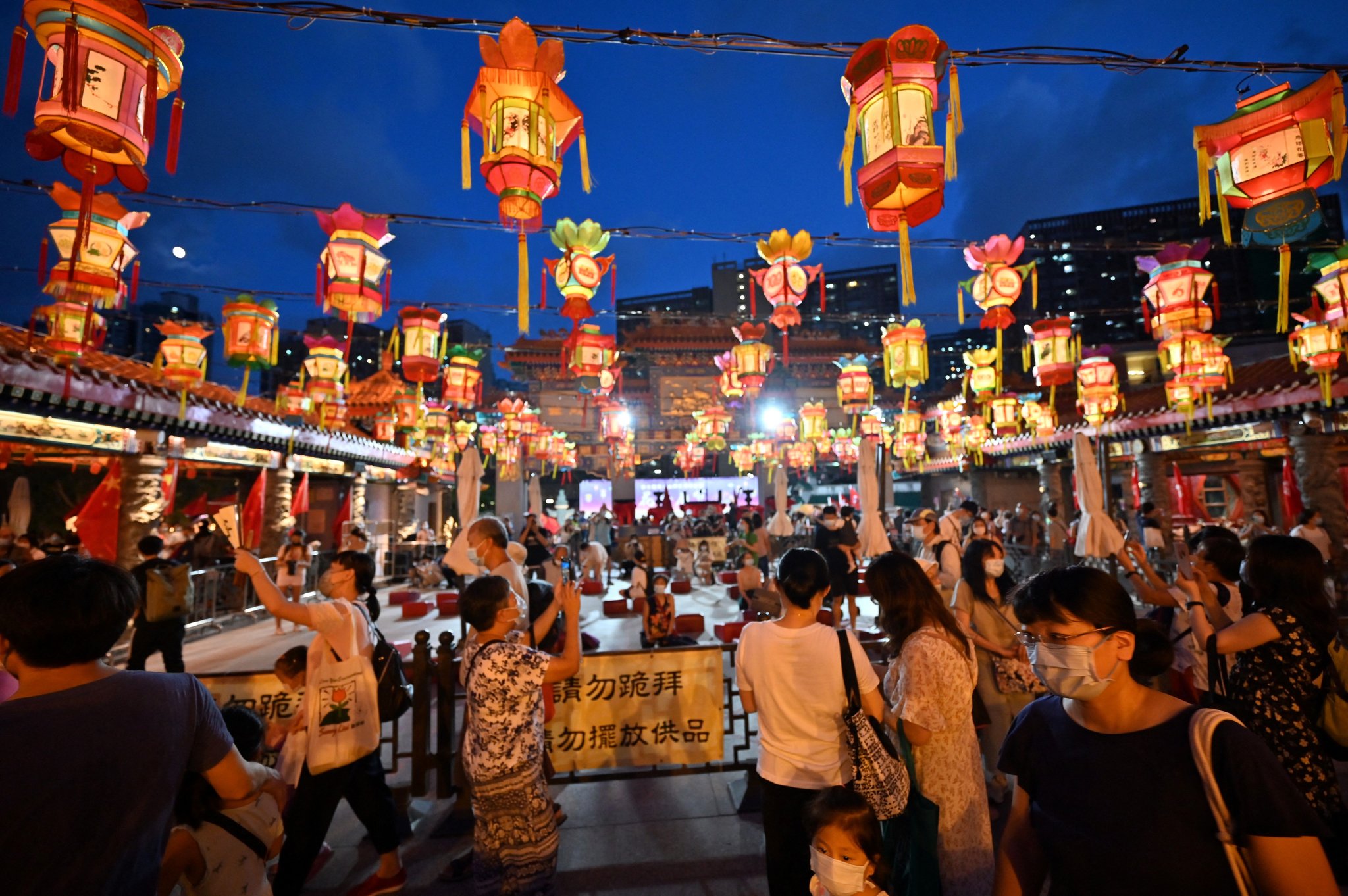