10 Best Indie Games on PC of All Time

Since the dawn of time or, at the very least, the early 90s, the debate between console and PC gaming has raged on.

At one point, the idea that someone could be as into Halo as Counter Strike: Global Offensive (CSGO) was pretty unheard of. You were generally either one thing or the other: a member of the “PC Master Race” or a humble “console peasant” just trying to make your way in the world.

In terms of which is better, the arguments have ranged from frame rate and performance to accessibility but, in 2022, the boundaries between consoles and PC have never been more blurred. There really just isn’t much of a difference in hardware at this point and, increasingly, giants like Epic Games, Ubisoft and Blizzard Entertainment are catering to both markets to maximise the reach of franchises like Overwatch, Apex Legends and Minecraft.

Well, that’s all well and good for the big boys…

For indie developers, licensing a game on consoles can sometimes push costs into the red and, as a result, the PC continues to boast a much larger catalogue of “indie darlings” compared to the Xbox One, PS4/PS5 or Nintendo Switch. The lack of mouse and keyboard support also means that games like Papers, Please will remain exclusive forever.

With that in mind, here are the 10 best critically acclaimed “indie darlings” that continue to be available only on PC.

Epicstream is supported by its audience. When you purchase
through links on our site, we may earn an affiliate commission. 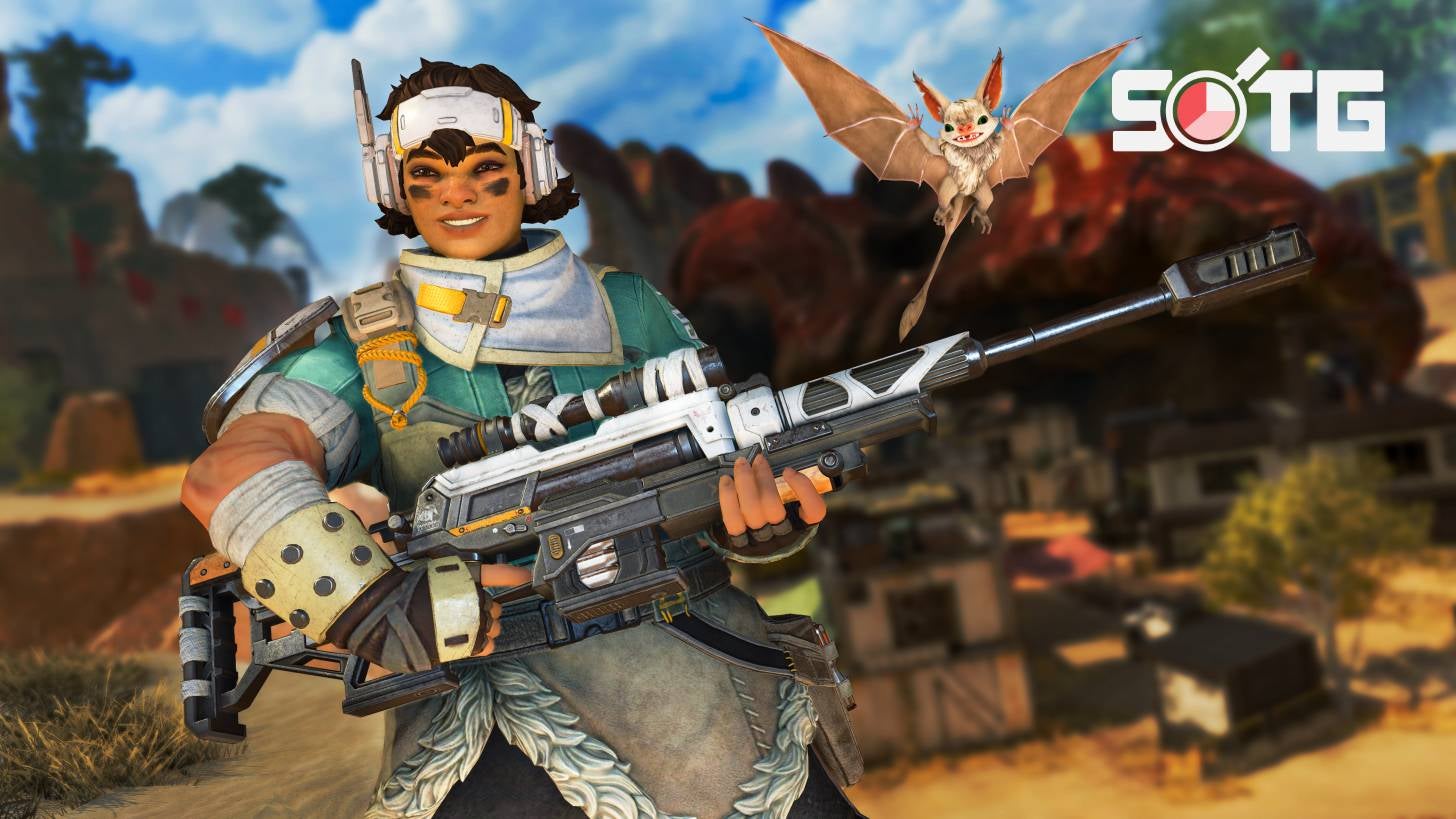 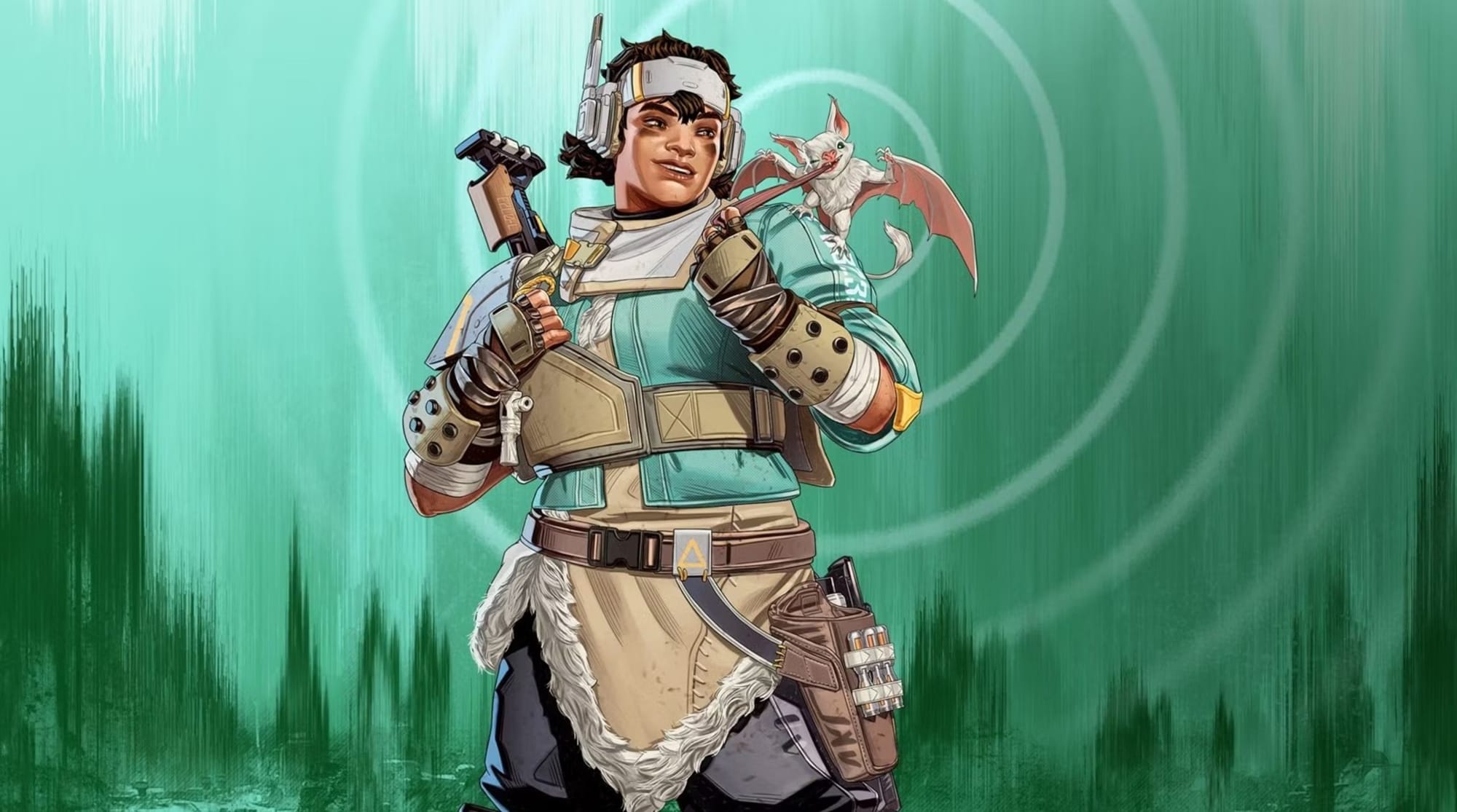 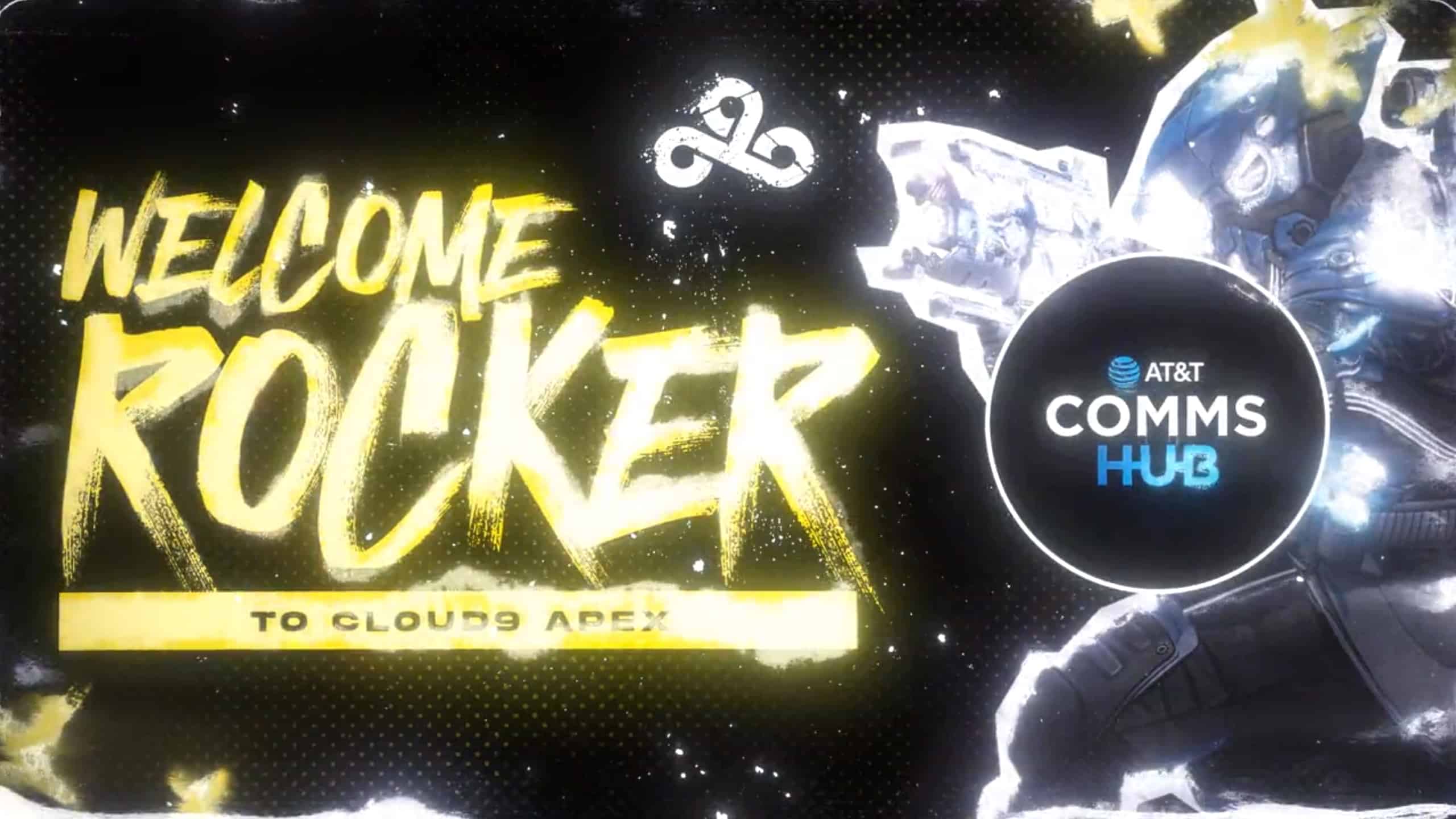 The Importance of Profit and Loss Reports