There were plenty of memorable, stunning, and unconventional fashion moments in 2021 – from Senator Bernie Sanders sporting wooly mittens at Joe Biden’s inauguration to Kim Kardashian wearing a full-body, black couture outfit at the Met Gala. Even the absence of fashion (Taylor Swift’s missing scarf) made headlines this year.

Latines also made their own waves with what they wore in 2021 – and we’re not just talking about the several wardrobe changes Cardi B made during Paris Fashion Week. or AOC’s “Tax the Rich” dress. Here are the 10 best fashion moments of the year!

Cardi B turned a lot of heads with almost everything she wore at Paris Fashion Week. The most rubbernecking happened when the “WAP” singer walked onto the red carpet wearing what Remezcla described as a “monochromatic emerald-colored marvel.” The very green outfit included matching gloves, high-waisted trousers, and a ruffled bonnet. “Each is a separate piece, but when put together it looks like a gigantic green onesie,” Remezcla wrote.

Congresswoman and activist Alexandria Ocasio-Cortez shared one of her political messages with onlookers when she showed up to the Met Gala wearing a white dress designed by Aurora James with the word “Tax the Rich” printed on its back in red. Some people wondered if this was a statement to counter singer and Trump supporter Joy Villa, who wore a “Build the Wall” dress to the 2019 Grammys. Others criticized AOC for wearing the dress at a function attended by the rich. But, honestly, wouldn’t rich people be the ones who would benefit from the message the most?

Not only did singer and songwriter Juliana Velásquez win the 2021 Latin Grammy for Best New Artist, but she was also recognized as one of the best-dressed artists at the event. Her sparkling green dress with spectacularly shaped sleeves and plunging neckline looked great on the stage when Velásquez accepted her award. The outfit also included long-sleeved, black gloves with the words, “Hablar Para Sanar” (Talk to Heal) printed on them. She may be a newbie in the industry, but she’s already chalked up some major style points this year.

K-pop superstar Lisa from BLACKPINK wore outfits from Latine designers in her solo debut music video for the song “LALISA.” One of the pieces was by Mexican brand No Name and featured bold graphics printed on a skirt and jacket. Some of the imagery was from Mexican culture and was combined with graphics from the band’s KISS and Iron Maiden. The outfit was designed by Jonathan Morales and created from repurposed t-shirts. The other was a leather motorbike outfit from Chilean brand Sevali. Lisa was definitely revving up a few engines with that ensemble.

High school student Larissa Leon won a $10,000 scholarship from Duck Tape for making a prom dress entirely out of – you guessed it – Duck brand duct tape. Her design competed in the Stuck at Prom Scholarship Contest. The colorful, Folklorico-style dress features beautiful flowers and ribbons and weighs over 20 lbs. Leon estimates that it took her 163 hours and 47 rolls of duct tape to design the dress. She even posted videos on TikTok dancing in it.

Larissa Leon, a member of the SHS Class of 2022, spent the first half of this year, 163 hours to be exact, creating a beautiful prom dress for the #StuckatProm Duct Tape Scholarship Challenge sponsored by Duck Brand. pic.twitter.com/5IPZLeWcOm

You can’t celebrate Christmas without Mariah Carey’s music, and you can’t have Mariah Carey performing on stage without her wearing a terrific outfit. She showed off a gorgeous one during her new Apple TV+ holiday special, Mariah’s Christmas: The Magic Continues. Not only was the gold Dolce & Gabbana gown stunning on Carey, but it was also incredibly heavy. Carey revealed that it weighed about 60 pounds and took 250 hours to bead.

The Queen’s Gambit actress Anya Taylor-Joy was the envy of everyone on the red carpet during the 2021 Emmy Awards when she showed up in a pale-yellow Dior haute couture gown. Dior Couture described the dress, which was made from silk lingerie satin, as “luminous.” The full look was “paired with a yellow opera coat in silk faille and Dior shoes as styled by Paul Burgo.” Since attending more awards ceremonies and other events in the last few years, Taylor-Joy has become a fashion icon. In November, she was named the Face of the Year by the Council of Fashion Designers of America.

At a ceremony where fútbol star Lionel Messi was honored with the prestigious Ballon d’Or, an award given to the best fútbol player of the year, Messi accepted his trophy wearing the same tuxedo as his three sons – Mateo, Thiago, and Ciro. His wife Antonela Roccuzzo was also stunning in her matching dress. Each of the boys’ tuxes was dazzling with hints of silver glitter that made the outfits shine. Black-tie affairs are great, especially when you’re receiving an award, but we’re sure Messi and his sons are a lot more comfortable wearing Ligue 1 jerseys.

Oscar Isaac’s English Professor Look for ‘Scenes from a Marriage’

The internet went gaga this year when photos of actor Oscar Isaac dressed like a sexy English professor showed up online. Isaac was trying on clothes from the Bellizzi brand behind the scenes for his character in the HBO Max series Scenes from a Marriage. Grazia.com had the best description of Isaac’s outfits, calling the look “a central part in the divorced dad/hot professor fantasy” and said, “the Bellizzi Series of photos have transformed him from a man, albeit an extraordinarily talented one, into the man.”

If you want to stand out at the Met Gala, you must bring your fashion A game. That’s what Pose actress Michaela Jaé Rodriguez did when she hit the red carpet wearing a Thom Browne suit and Ana Khouri jewelry. Who knew puffy sleeves and a Victorianesque corset would look so well together? Rodriguez pulled it off and was considered by many as one of the best dressed of the 2021 event. Plus, all that black and white really makes those red fingernails pop.

Did Ronnie Spector have children with Phil Spector - when is Zendaya biopic released? 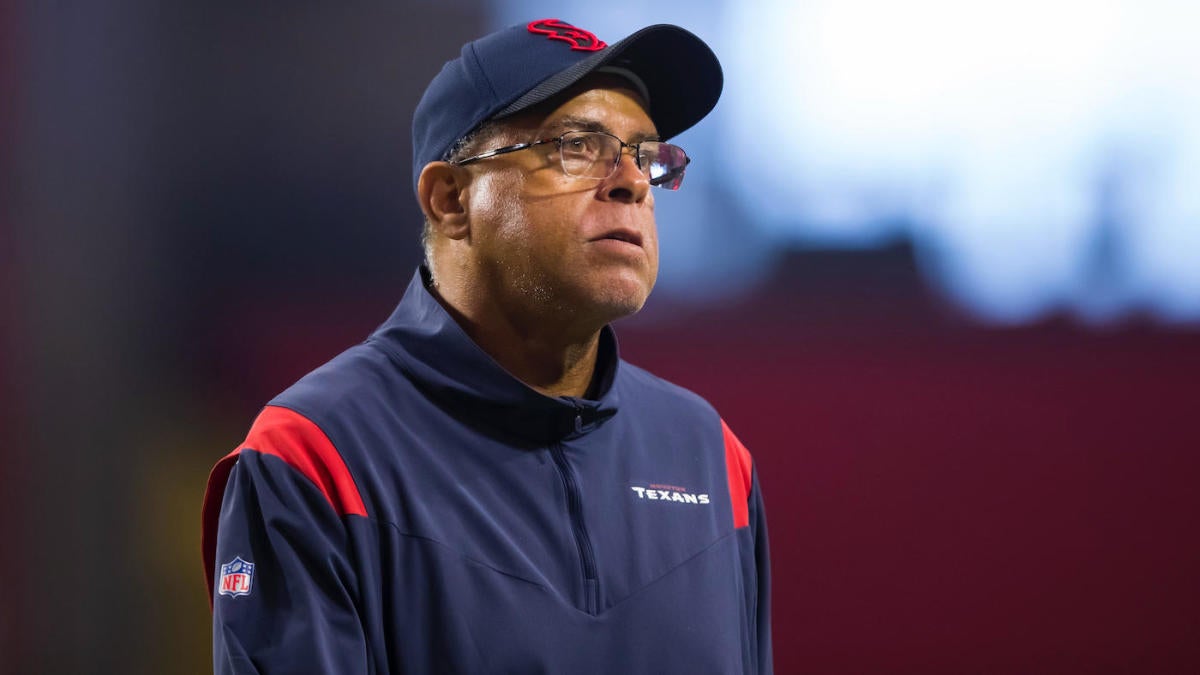